I’ve been incarcerated in the flat all week. The reason: at the weekend we became victims of crime! A walk on the Malvern Hills ended with the discovery that my car had been smashed into with cards, purse, keys and glasses stolen. It was a bad end to a good day. Top of the Black Hill 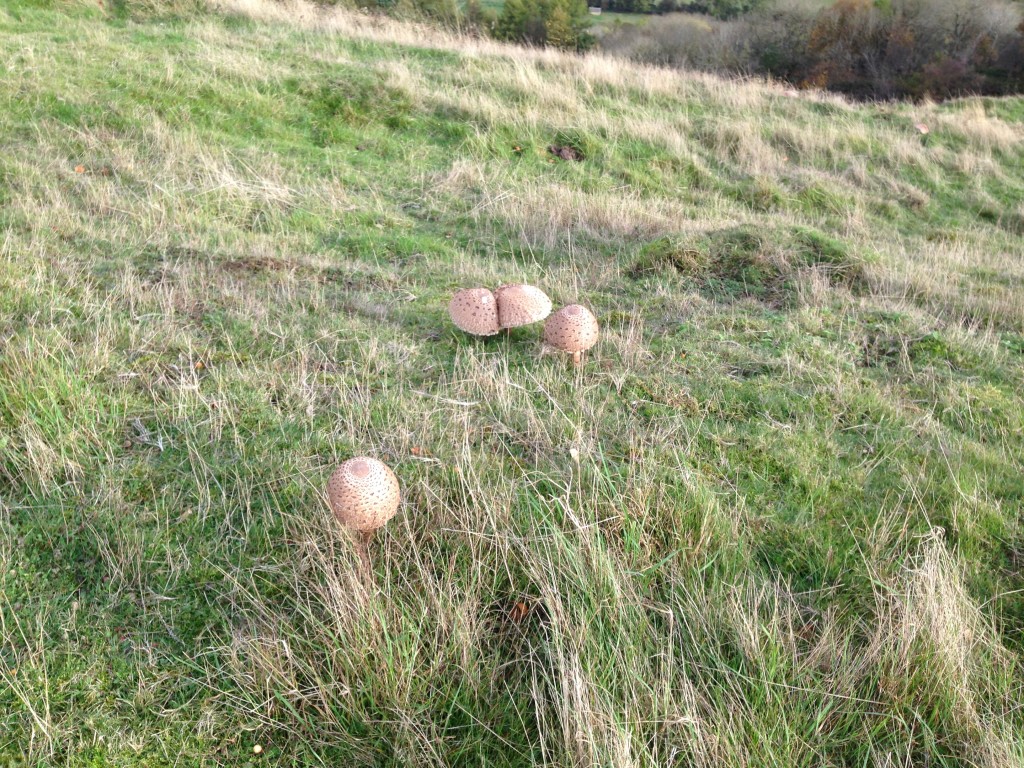 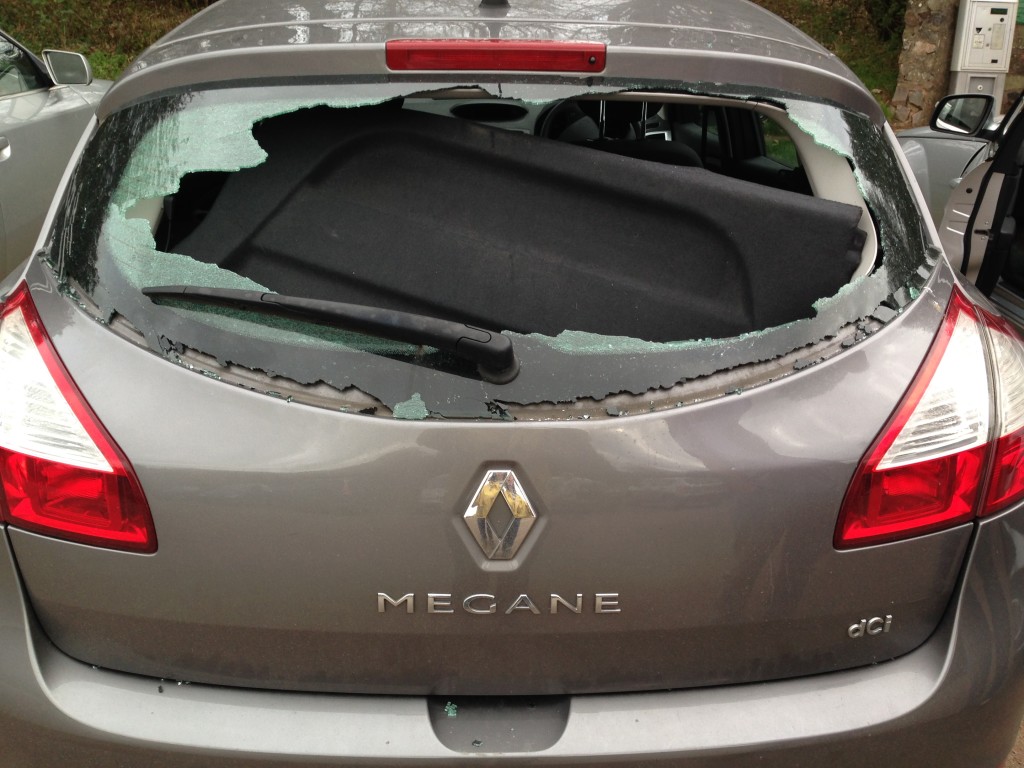 Whoever it was got away with about £6 in coins and admittedly a very expensive purse. Meanwhile we had to break into our flat, change the locks, cancel the cards and all the rest of it, and fixing the car and replacing my glasses is leaving me several hundred quid out of pocket. The hassle factor is big. But there’s something else… I feel vaguely unnerved by the whole thing. There’s a need to stay home and lick some wounds.

Why do people commit petty crime like this? The artist Grayson Perry was on Radio 4 yesterday saying how much of our culture is fuelled by adrenaline addiction, and a penny dropped. Of course! That is the point – the thrill of doing a quick smash and grab, the buzz of danger. How sad it is that some people resort to getting their kicks in such a mindless fashion.

Anyway – as I was stuck in the flat (no lock = insecure) and I couldn’t work (no glasses = migraine), I got to sorting out all those borlotti beans. It took about two hours to pod them, and they are now languishing in the freezer as I couldn’t work out a way to effectively dry them. I have no idea how I will get through 2kg of borlottis. 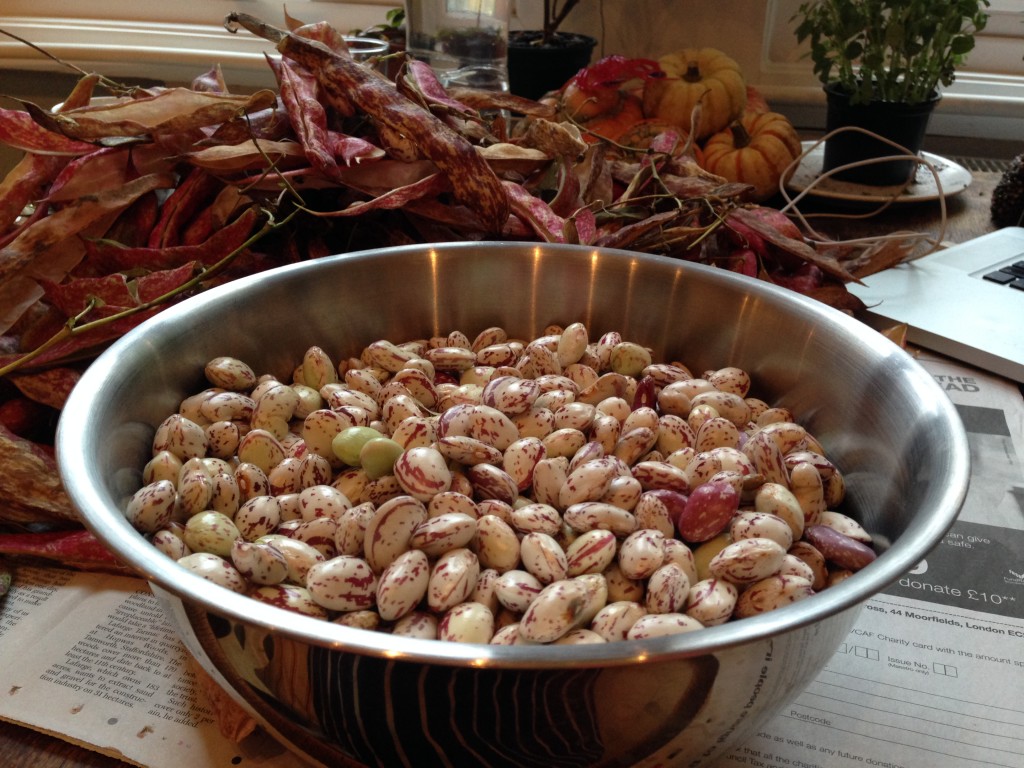 Today I thought it time to put the dahlias to bed. You can eat dahlia tubers – I think they are related to the sweet potato, but I might have made that up – but ours are being dried out in the hope that they’ll bloom again next year. And they have GROWN! I accidentally destroyed a few, not realising how enormous they had become and therefore smashing my fork straight through. 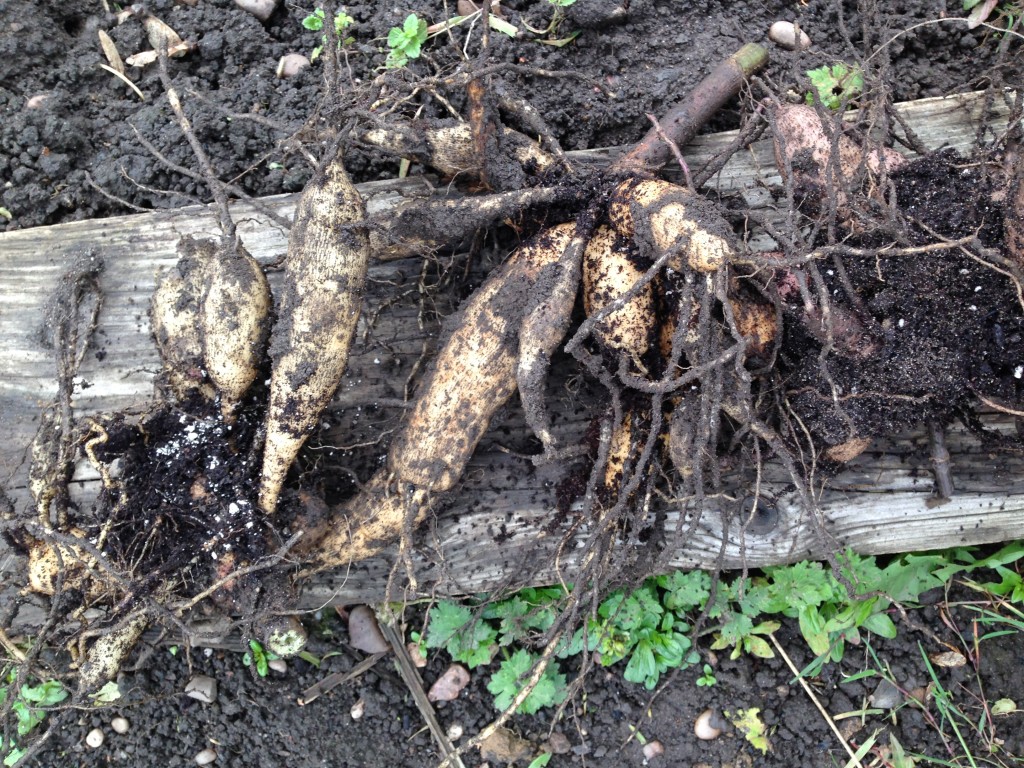 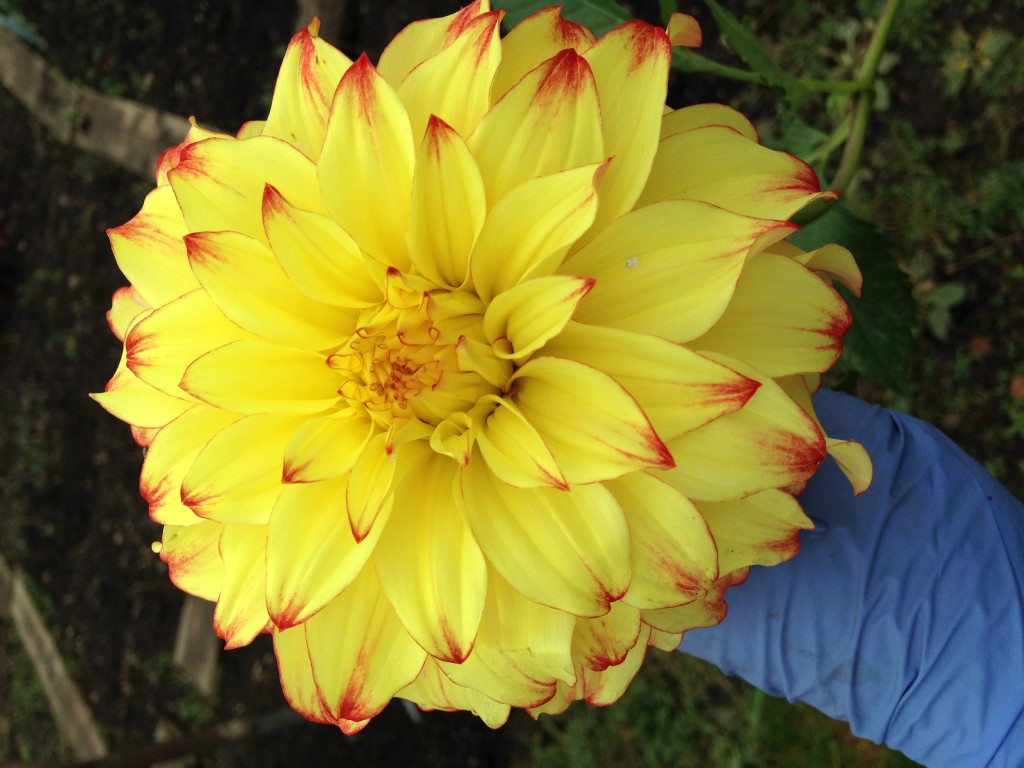 The last survivor of the summer

All that’s left now for harvesting are the parsnips and the various greens. The chard and spinach are doing fine but the brassicas are a disaster. The culprit is white fly – touch a cavalo nero leaf and a cloud of white insects rises. I think they’ve pretty much put paid to any idea of getting a crop from the brassicas but that’s OK. We’ve had a good summer. 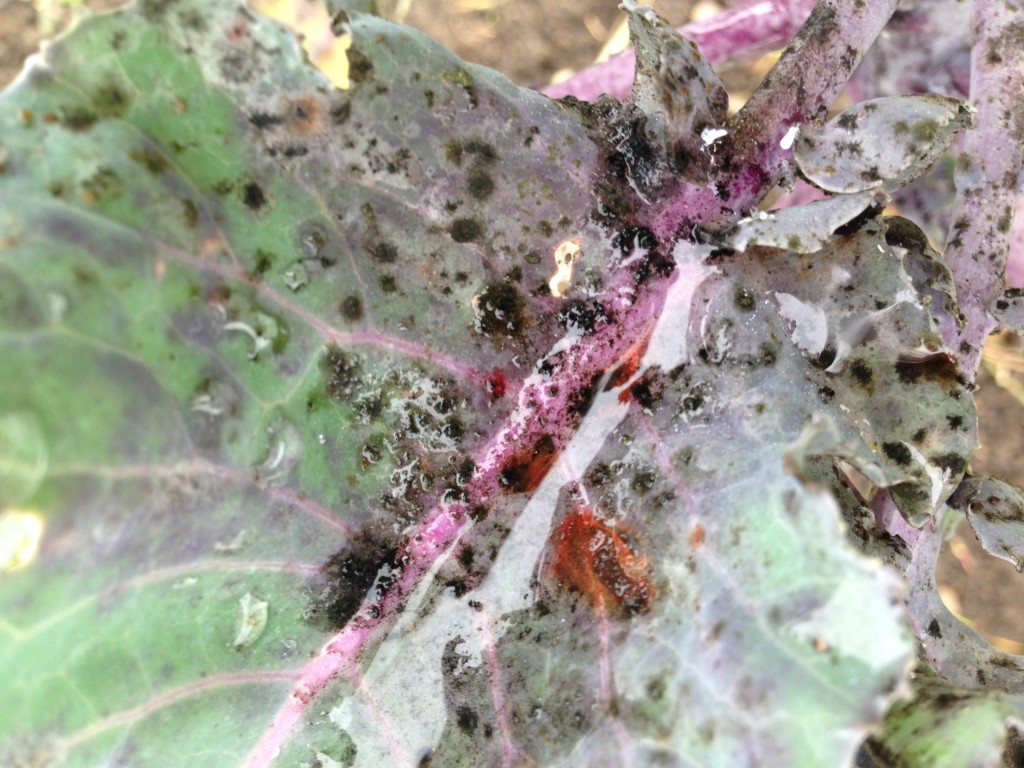 God knows what this critter is

An hour on the allotment soothes the senses. There is autumn colour and a gentle hum of insects, the weather still warm. Thieves of Malvern, you will not defeat us! 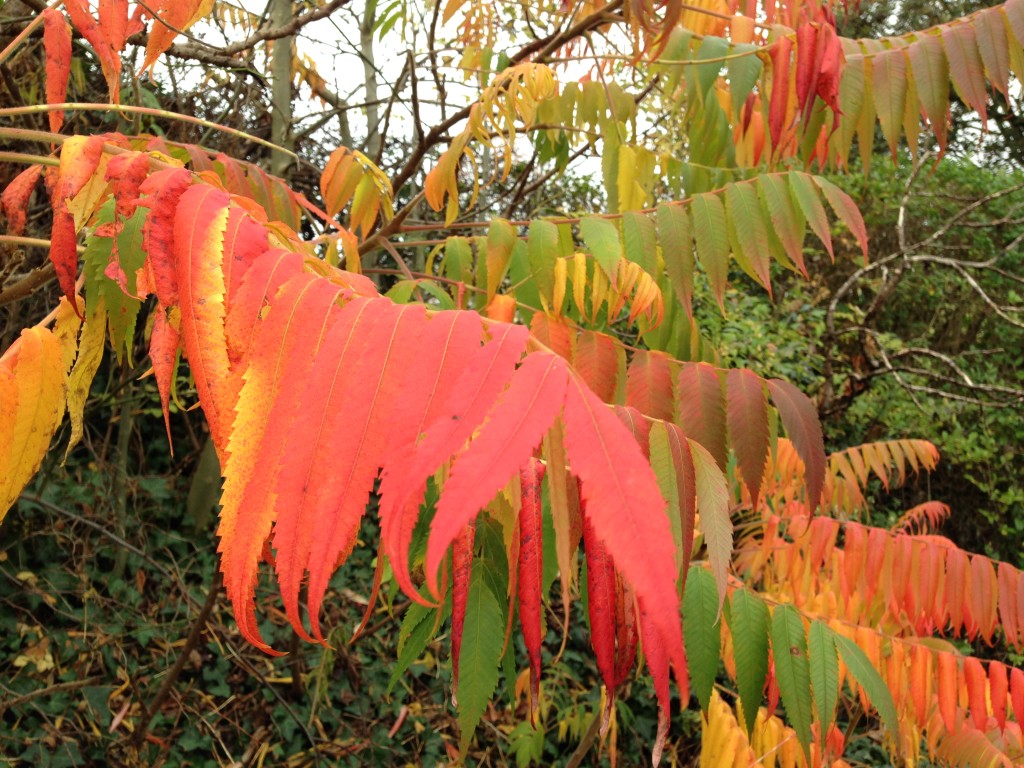