Bridget Jones is not known for her great wisdom, but she did point out the truism that as one part of your life goes spectacularly well (in her case it was bagging Hugh Grant) another falls spectacularly apart (her mother has an affair with an orange-skinned buffoon from the shopping channel).

My issues are not quite as extreme, but it can not be denied that whilst I’ve been distracted with professionally important projects, and a growing baby in my tummy, the allotment has not been thriving. This is a classic piece of English understatement.

The veg patch – which in previous July days has overwhelmed us with lettuce, spinach, chard, kale and other goodies – still looks like it did when I planted things out in early May. Nothing seems to be growing! 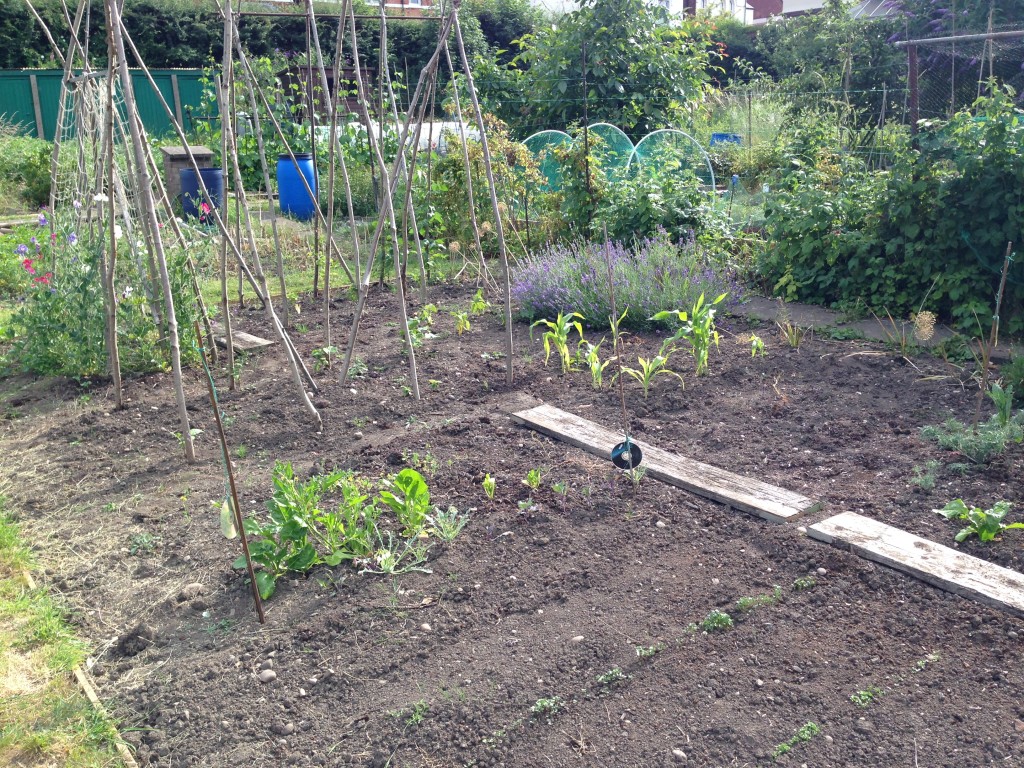 The allotment is awash with abundance…or not 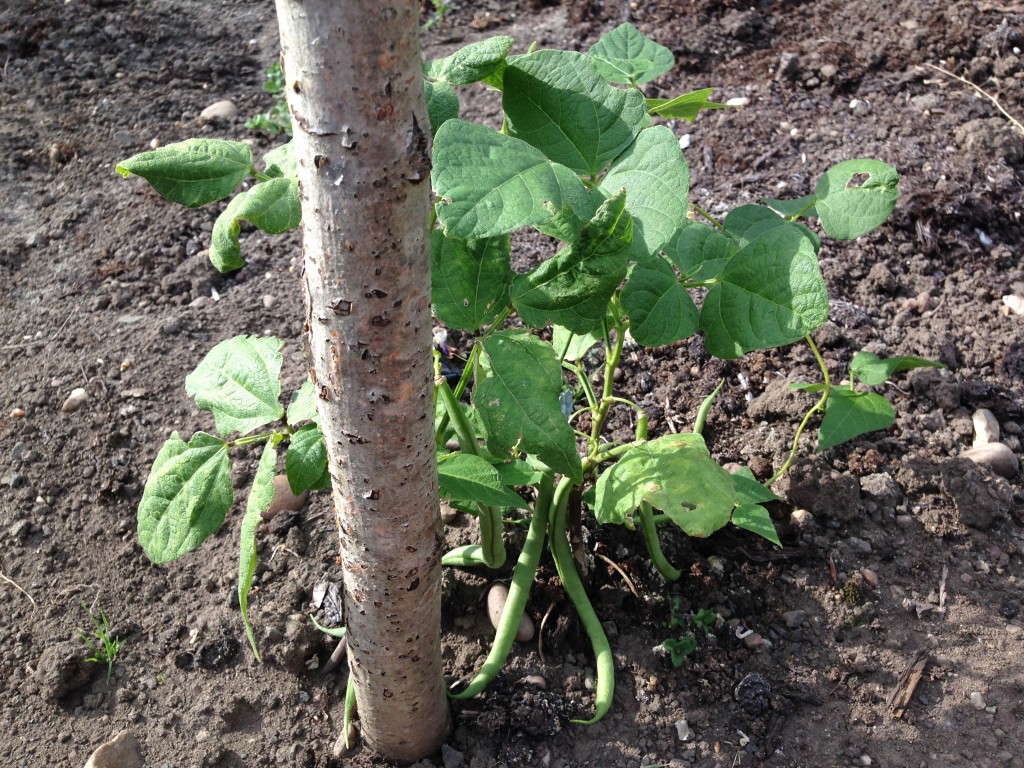 The poor climbing beans are cropping at a few centimetres high

The cut-flower patch is doing slightly better but is hardly a picture of abundance. Take as an example this picture from July last year, when the sunflowers were as tall as me and I was picking several posies of colourful stems a week. 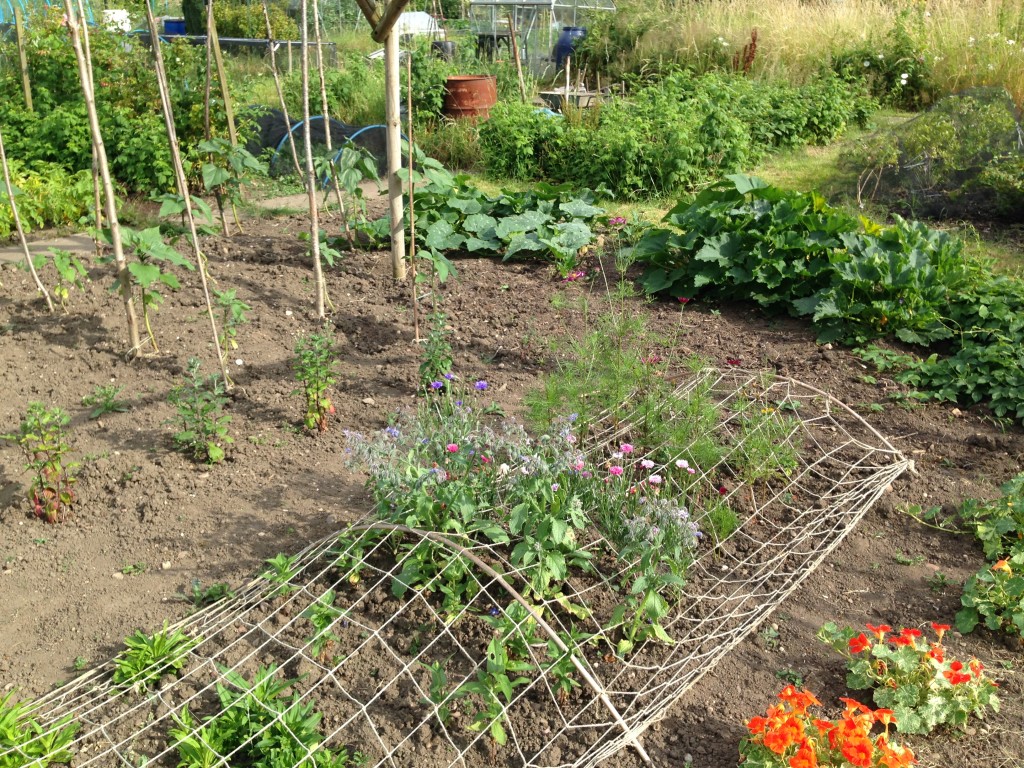 This year’s cut flower patch is struggling to get going 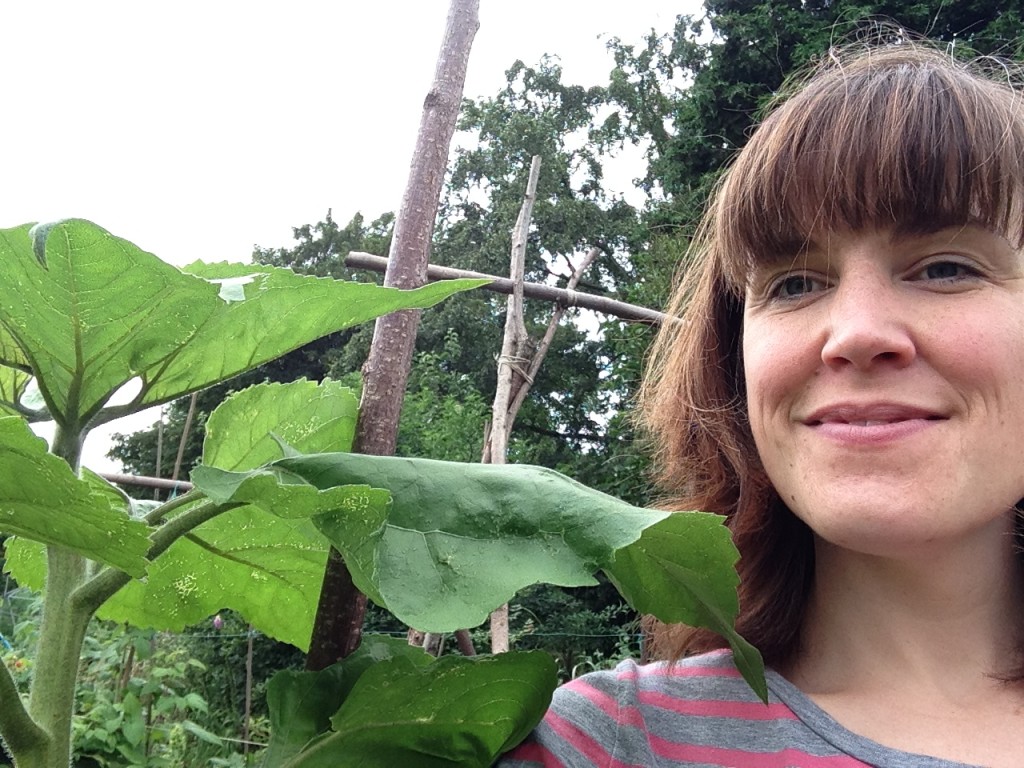 This time last year the sunflowers were as tall as me! Image from July 2016

So I’ve taken to last resorts and bought what I think must be the last vegetable seedlings left on the internet. This week a box packed with Russian red kale, sweet corn and French beans arrived at my door, and the little plugs have been planted out with a sense of hope rather than expectation. 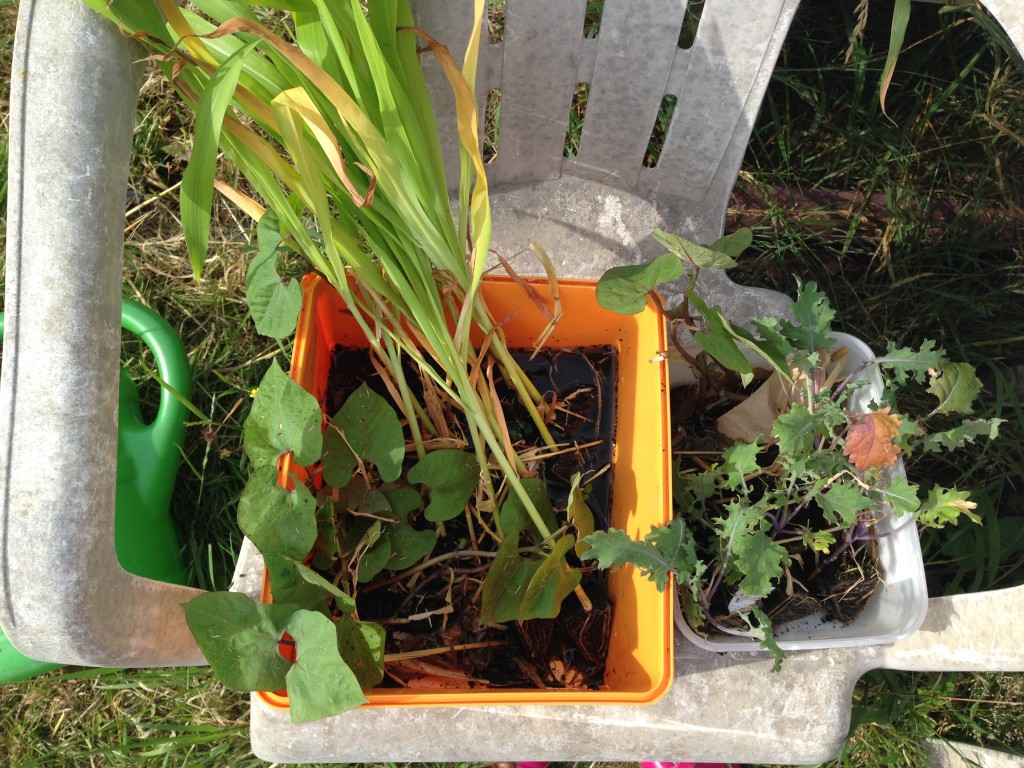 I’m uncertain as to why the allotment’s not doing so well this year. The long-established plants – the blackcurrants, redcurrants, blueberries, lavender – are all fine, despite being ignored year-in year-out. The courgette and squash are also romping away, and they are meant to be hungry, thirsty plants (note: I never water or feed mine).

It’s the greens, legumes and flowers that are struggling, and yet the only major difference in how they’ve been treated is that I started everything off a few weeks later than normal. Could it be the dry spring? The lack of Chappers’ manure? The June heat? Perhaps this winter we need to organise a lorryload of poo to get some goodness back into the soil…though how I’ll do that with a tiny baby in tow is anyone’s guess.

In the meantime, I make do with a few weekly fistfuls of sweetpeas and cornflowers, and the first few (wonderful) thumb-sized courgettes. 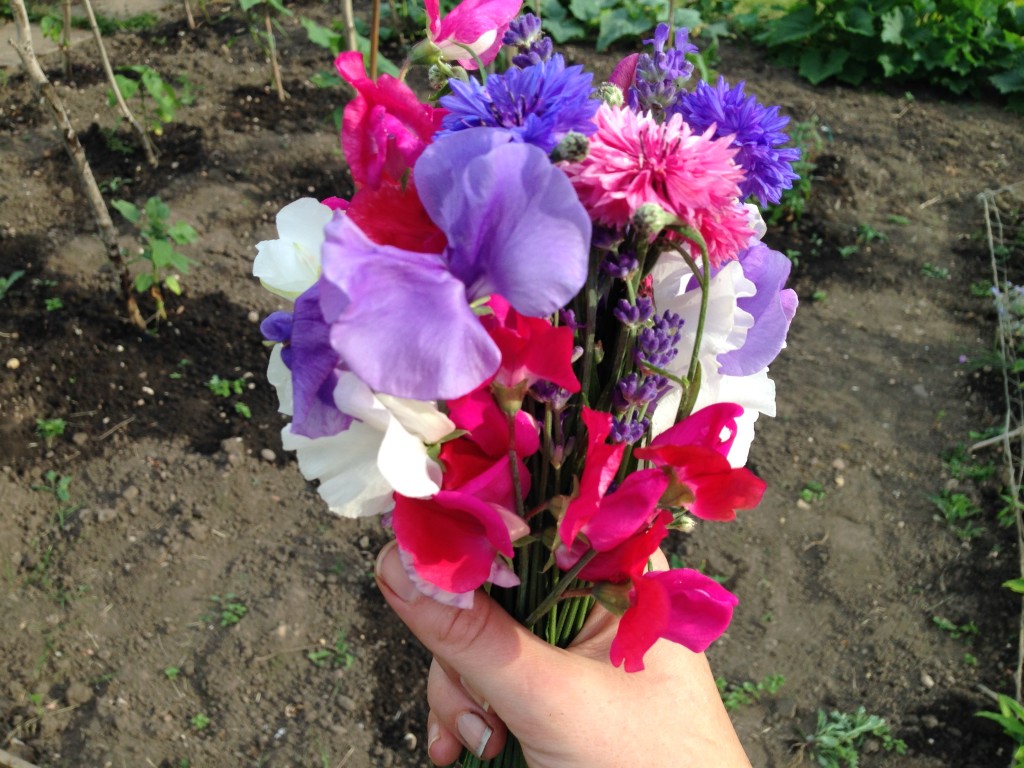