For the past fortnight I’ve been meaning to post my recipe for cornbread (using September’s fresh corn, obvs) and could never quite get the energy together. Turns out the reason for this was that I was in early labour: Harry Joseph Foster-Stallard appeared at 11.17pm on Sunday night, a week early and very much in a rush to join the world, with a mere four hours from the first niggles to birth.

Child, mother and father are now trying to get over the shock and find their new normal. Until we get there, here’s a few pictures of the last week BC (before child). 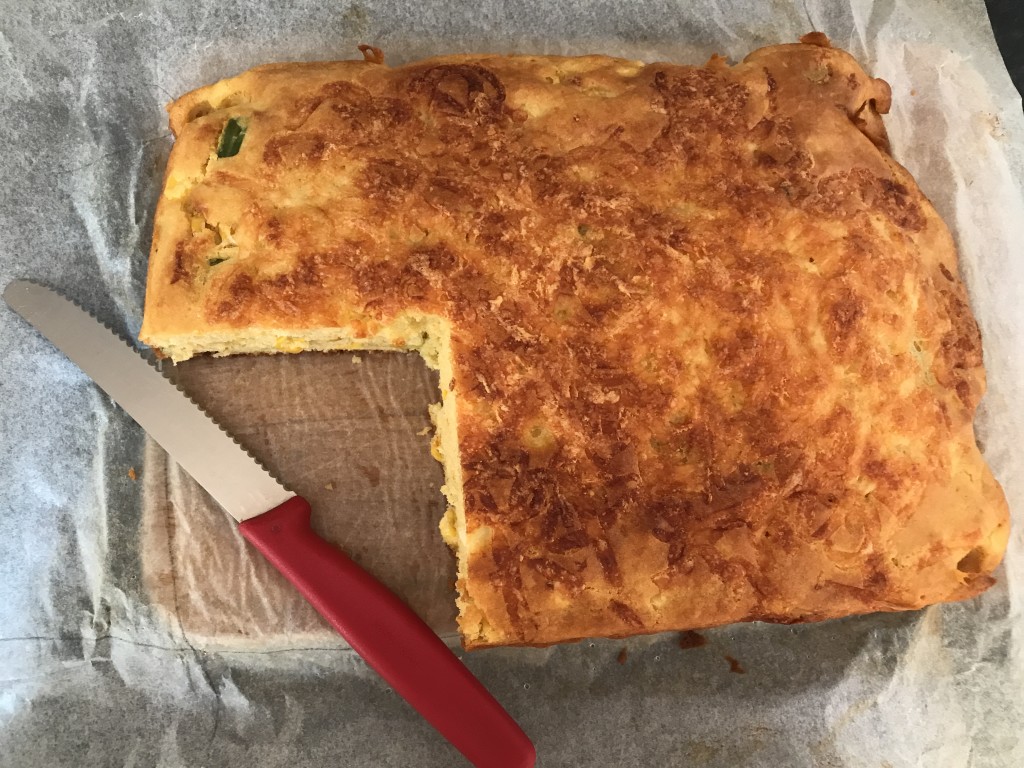 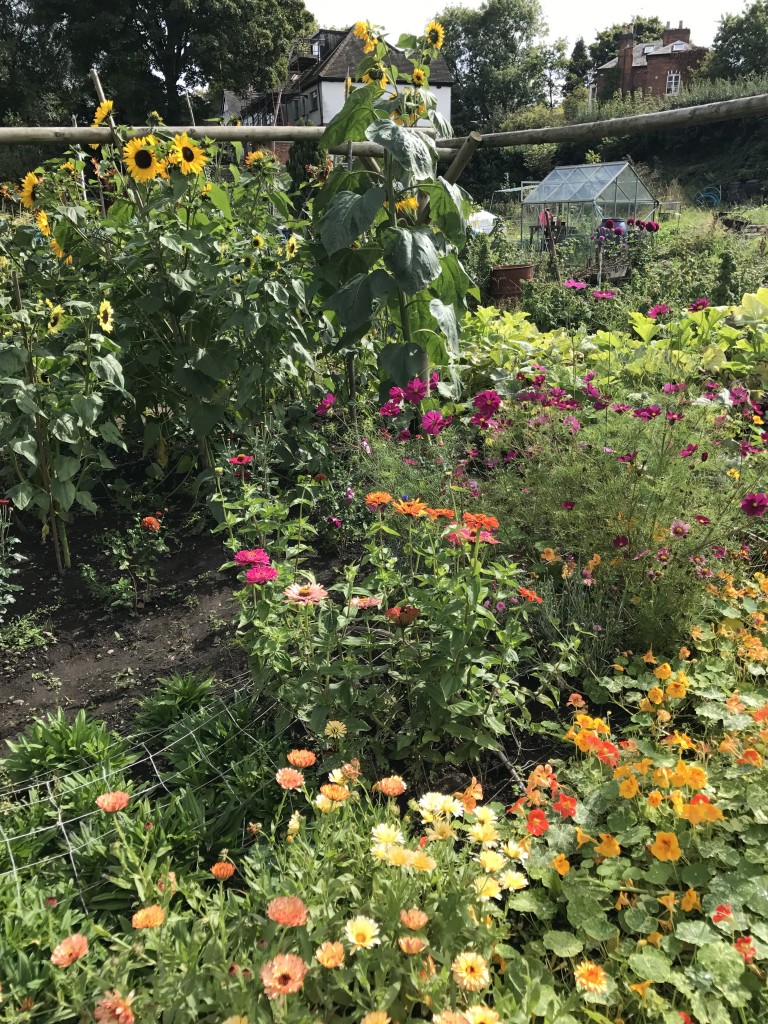 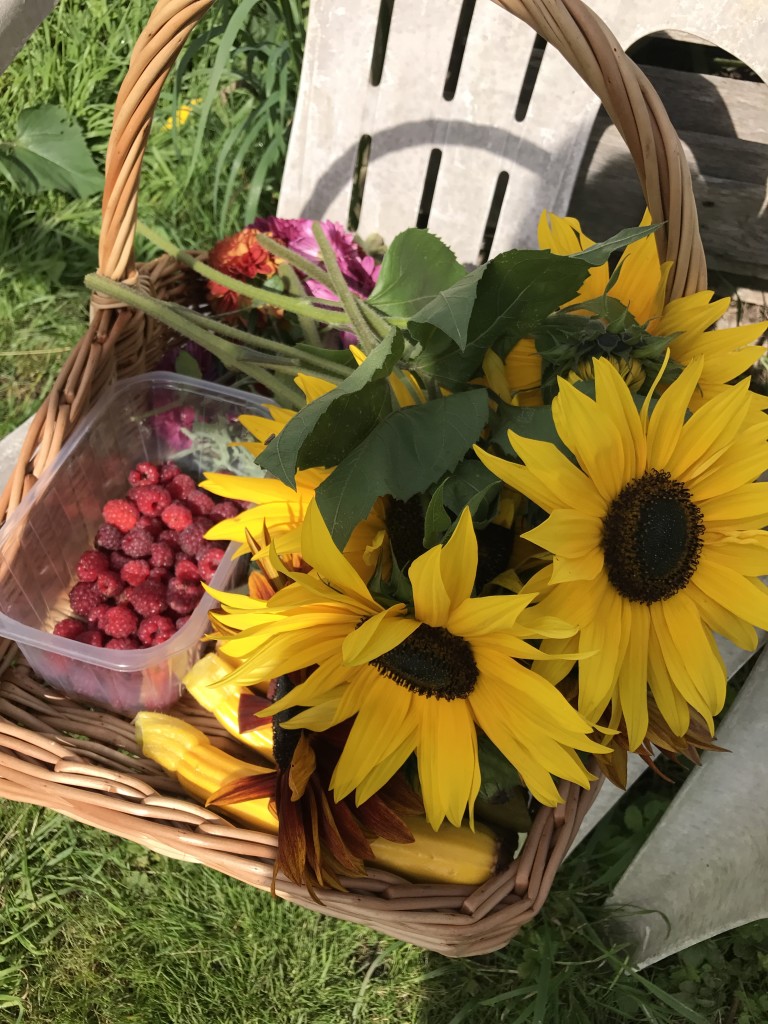 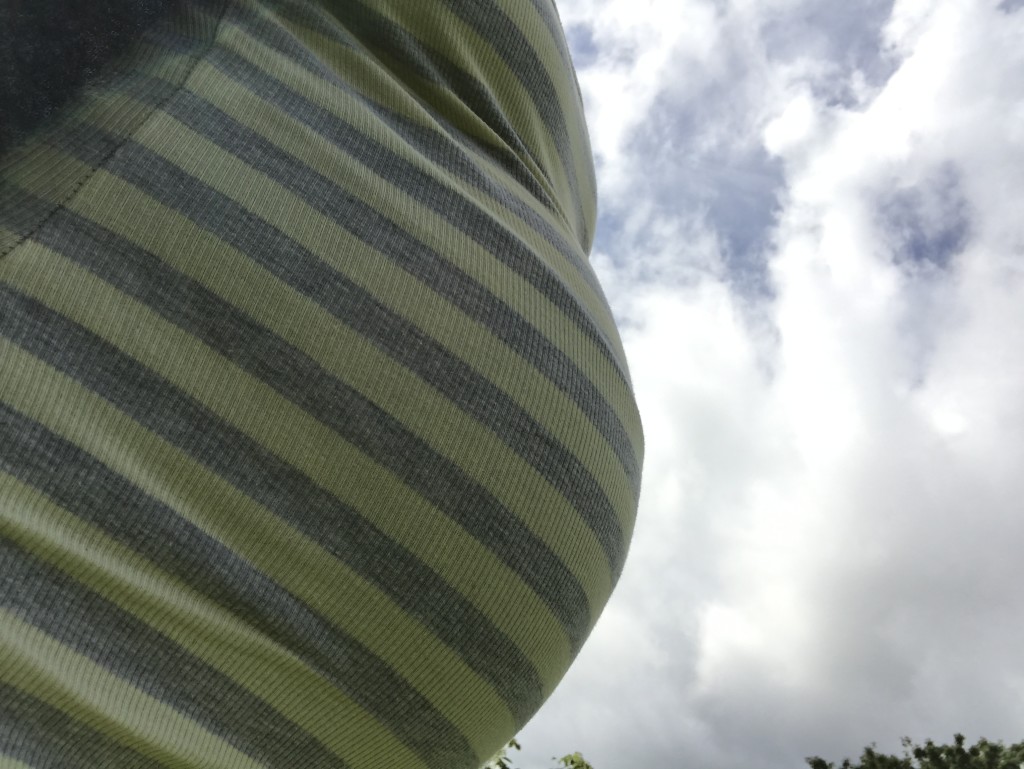 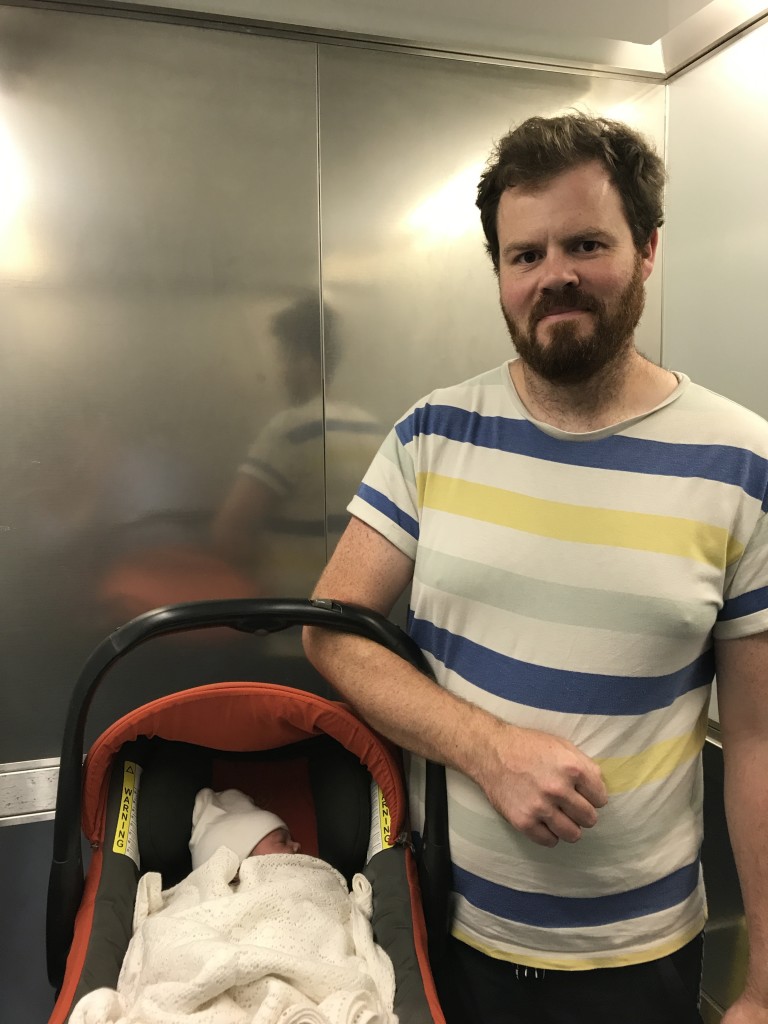 One thought on “Life on hold for a bit”