In light of the Brexit debacle, I have abandoned Radio 4 for the safety of Classic FM. Listen to the Today programme and you run the risk – as happened this morning – of waking up to the phrase “How will you fare in the post-Brexit world”? Well there’s only so much trauma I can take first thing in the morning, so over to The Home of Christmas Music it is. Though even there it’s not 100% safe, as there is the occasional horror of a classical guitar rendition of Hallelujah.

Actually, listening to a big of Grieg whilst Harry yells with excitement at spotting the squirrels outside is pretty fun. I’ve also taken delivery of a few new books to lift the spirits; the theme of this one fits in nicely with the Frugality Challenge. 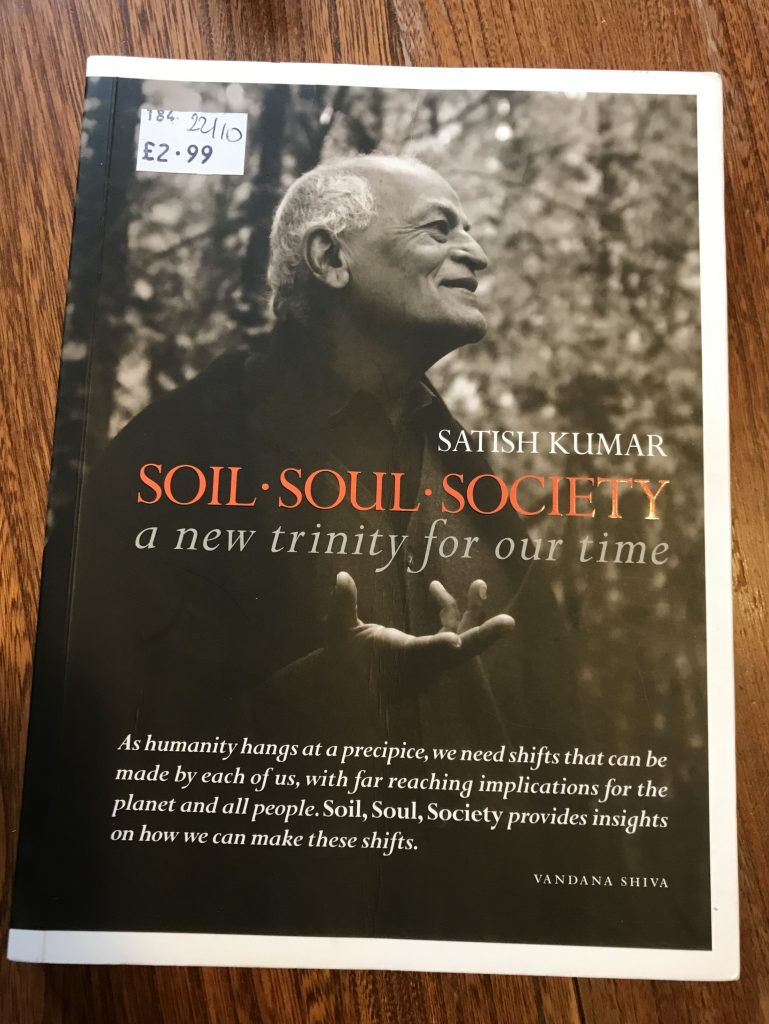 Day 1: I concoct a sprout linguine for dinner. Matt says that this will confuse the clean eaters for they will think “how the f*** do I spiralise a sprout”? Recipe below. Money spent: £0

Day 2: Today is Harry’s swimming day. He fell off his frog float and went head-first into the pool; I fished him out immediately but he was inconsolable for ages. (I deserve so many gold stars for persevering with swimming). We spent the afternoon cooking, using things from the freezer and storecupboards: smoked mackerel pate; oxtail braised with ancho chili, cinnamon and star anise; spiced carrot cake with lemon icing and baked pumpkin to use up the 39p one I bought from Aldi for halloween. Money spent: £3 on bread from Peel & Stone. 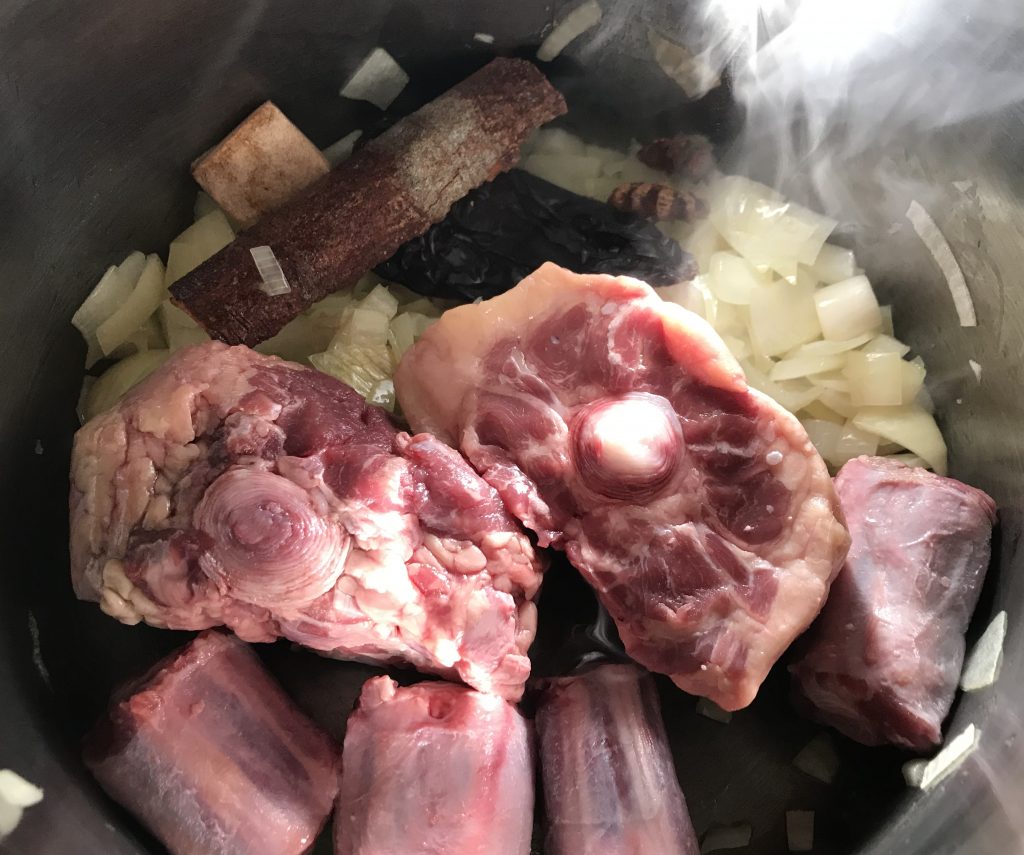 Preparing the oxtail for its 5-hour braise

Day 3: Half fail, half win. We went out for lunch but Matt paid so that doesn’t count. Then I consider what to have for dinner. What I really want is Indian…..so Harry and I head to Waitrose. I resist the allure of the puddings and croissants but I do get some curries, knowing that if I could be arsed I could make them from scratch. Also get a chicken for the weekend, thinking that leftovers will last for days. Money spent: £19

Days 4&5: A weekend of friends and family. Also a trip to the German Market (hideous) offset by a visit to Eastside Projects (sublime). Money spent: £0 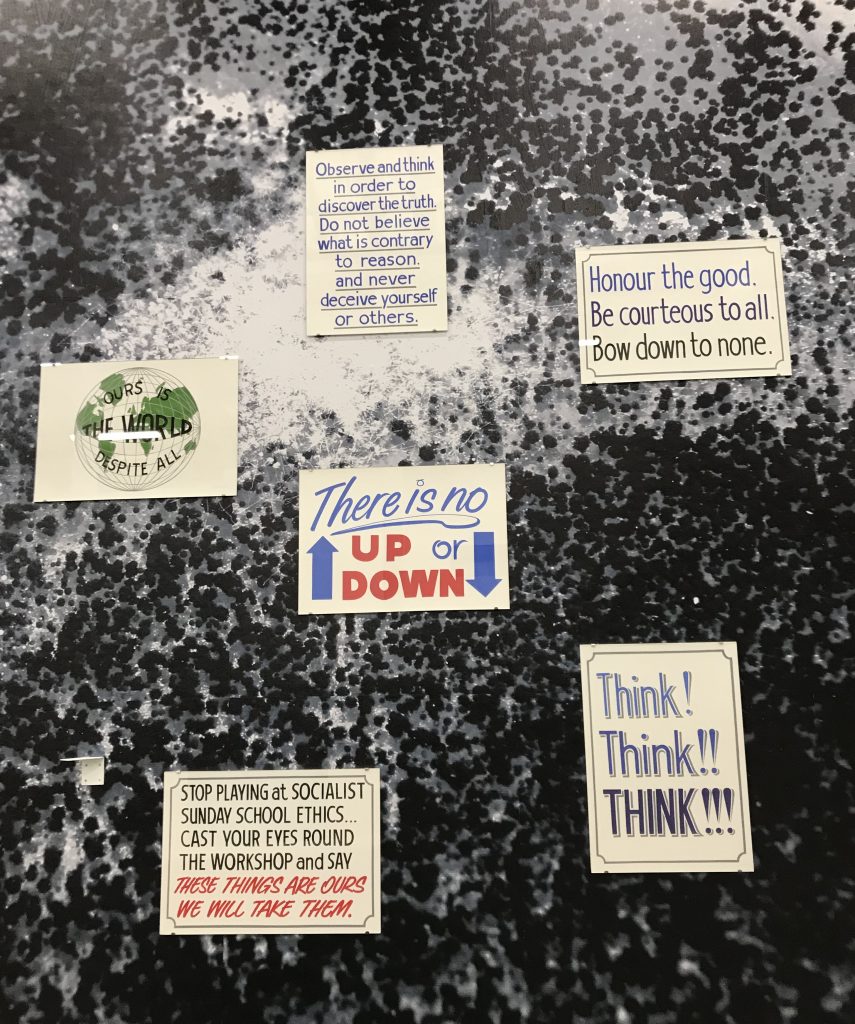 Day 6: Monday morning is the only sensible time to risk Christmas shopping. The shops are empty and there is car parking; any other time is madness. I head to the new massive Sainsbury’s in Selly Oak and reflect that the bigger the shop, the least likely I am to spend money there (I can’t be the only person who finds supermarkets totally exhausting). Other people have laden trollies but I leave with just eggs and satsumas. The afternoon is spent at my desk. Money spent (not counting Christmas presents): £4

Day 7: A trip to Lidl for some Christmas items. Panettone, stollen and chocolate biscuits – the German discounters do them better than anyone. Money spent: £16.05

Grand total for week 1: £42.05 A big improvement, and we’ve still eaten really well, but could do better.

Today’s recipe is for Sprout linguine, which you’d be forgiven for thinking is a form of torture but is actually (genuinely) one of my favourite pasta dishes. It’s seasonal and comforting, creamy and garlicky.

Cook some linguine in the normal way. Whilst it’s cooking, shred a handful of sprouts and sweat over a medium heat in olive oil or butter for two or three minutes until softened; don’t let them burn. You could toss in some sliced watercress or other peppery-leaves at this point. Add some crushed garlic to the pan with a squeeze of lemon juice, a glug of cream and a grating of parmesan. Season.

When the pasta is done, drain and add to the pan with a dash of cooking liquor. Cook and toss for a minute or two more, so the sauce and pasta become one. Serve immediately, ideally under a blanket in front of the fire.