There were a few snarky comments when I told people about the Urban Foraging course I was planning to go on. In Stirchley, what would we find – dog pee’d nettles? Weed dragged out of the canal?

Actually, we found more edible things than I’ve ever found in 30-odd years living in the Shire. Admittedly this is because other than sloes, rosehips, brambles and wild garlic I’ve not really known what to look for.

The course was led by Tom Baker at Loaf and took us through cycle paths, parkland and waterways. Wild cherries, meadowsweet, hogweed, nettles, rowans and other green things were collected in an hour’s walk around the back fields of Stirchley (who knew?). The group then cooked them up back at Loaf HQ. 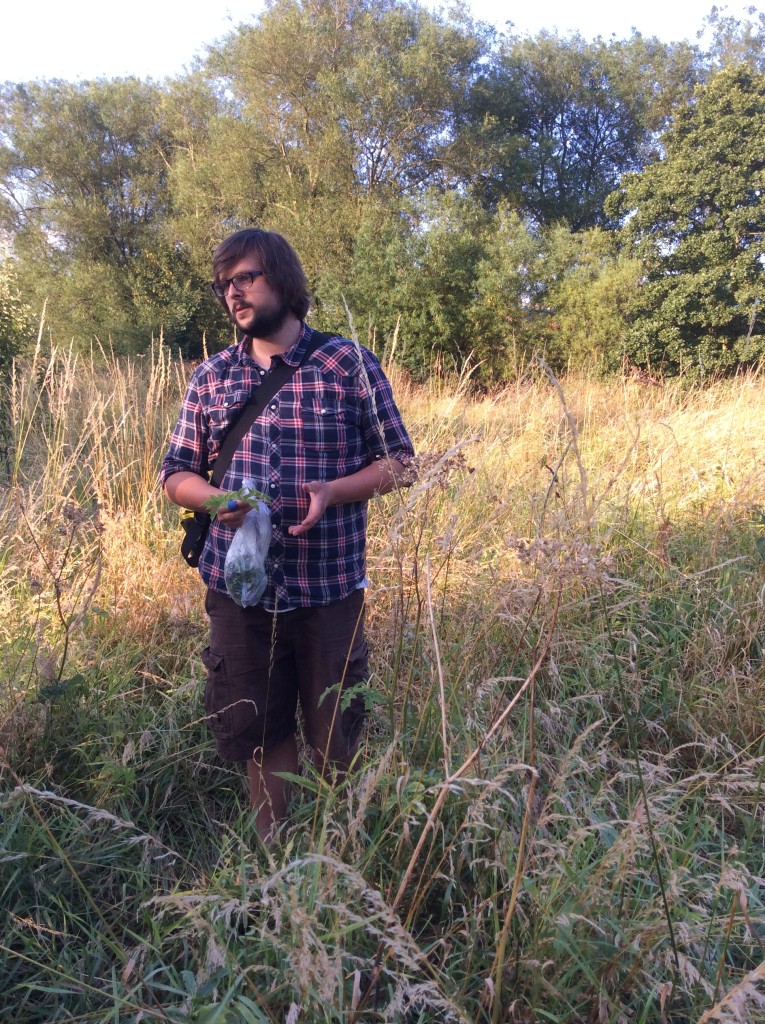 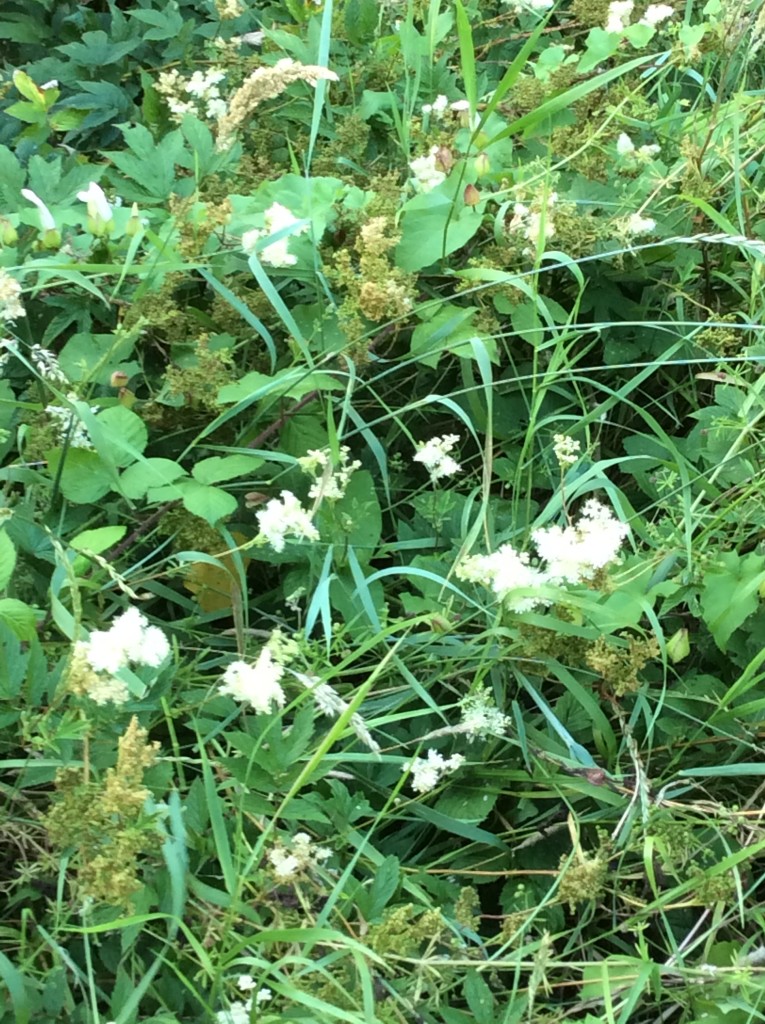 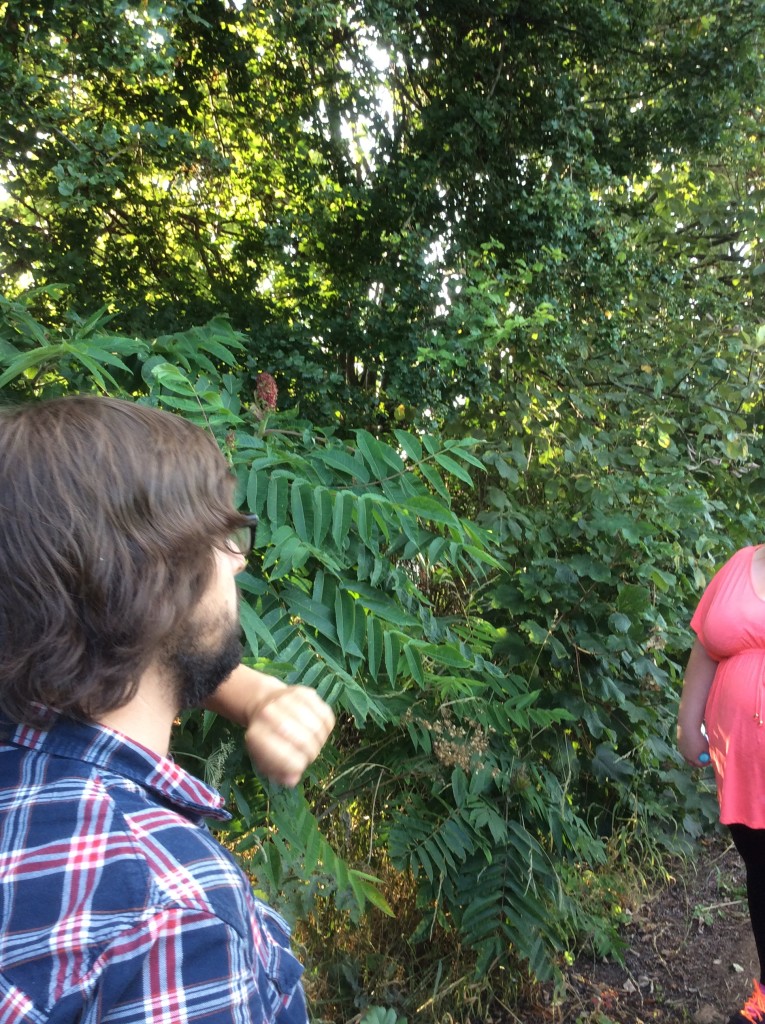 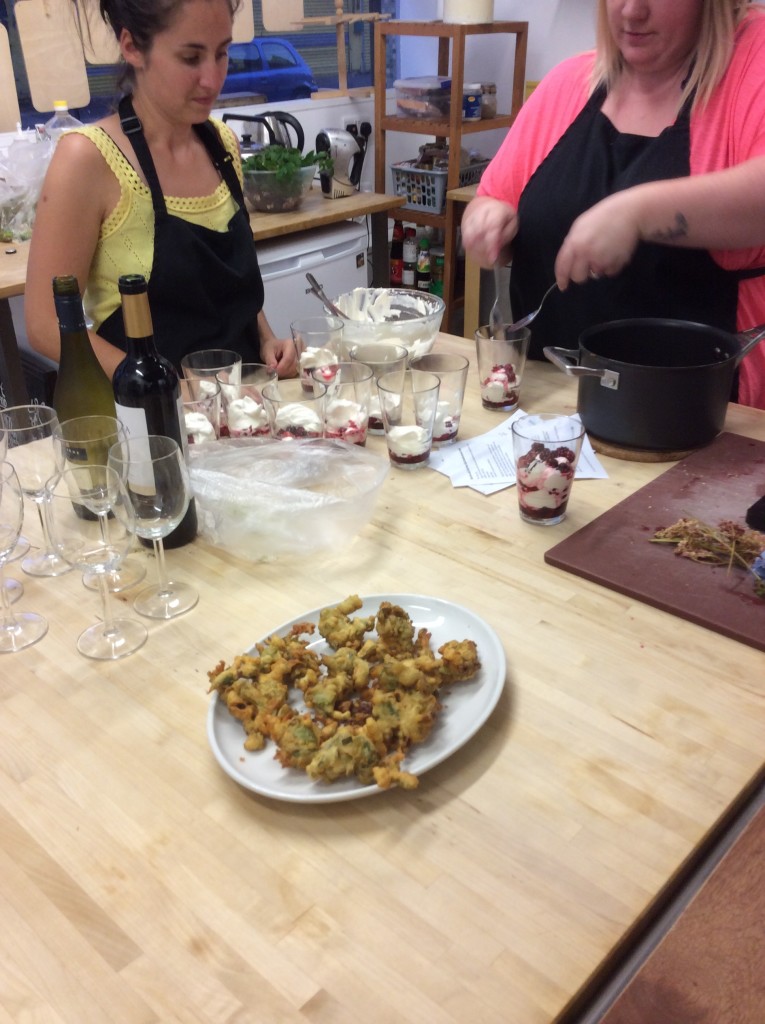 Cooking up weed pakoras and compote with meadowsweet and wild cherry

One thought on “Urban foraging”