I know it’s wrong to wish one’s life away, but my goodness, this winter now needs to be over. We’re still waiting on the mortgage confirmation, Matt faces a week or more of juggling work with moving his workshop, we’ve both been laid low with February colds: altogether life feels more than a little UGH. I’ve succumbed to buying bunches of spring flowers to brighten things up. 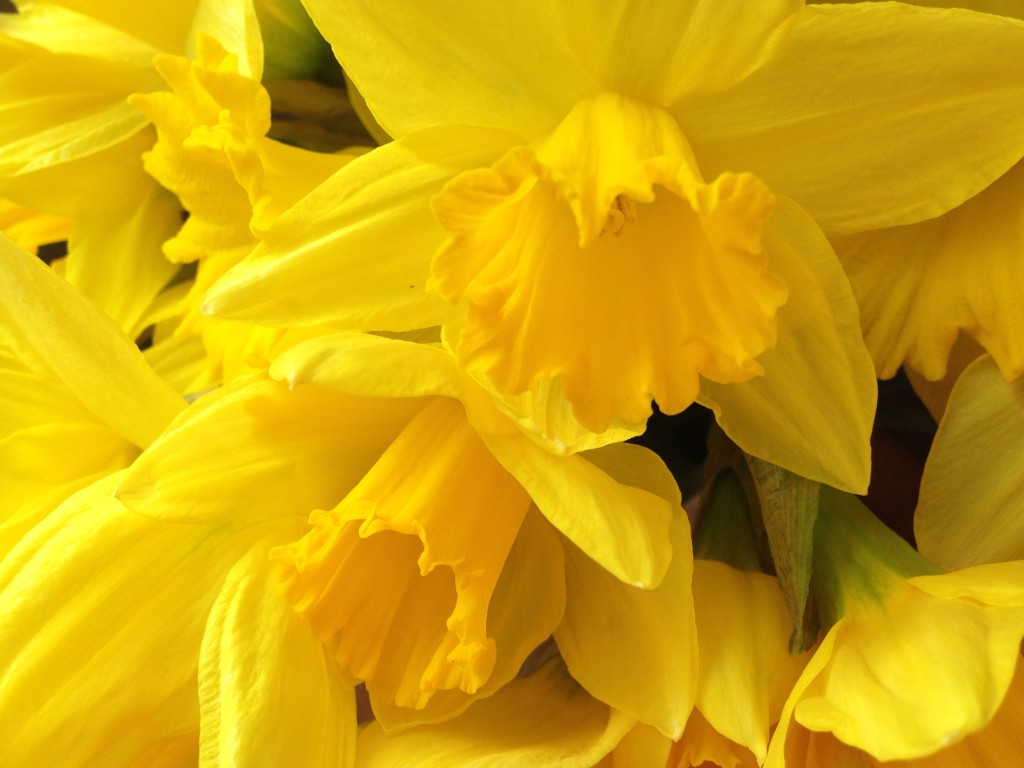 Daffodils brighten up the flat

What with my mind being a fugg of viral infection, I’ve been struggling to summons up any excitement for the new growing season, but time marches along and it’s seed buying time. A huge envelope arrived on Saturday with my Sarah Raven order, a heady mix of scented flowers for cutting, all the usual veg and a few left-field choices (squash that grows up a trellis anyone?). In fact, there are now so many seeds that I’m uncertain where on earth I will find room to propagate them all.

Alas the sweet peas that I sowed back in the autumn have taken a bit of sun damage. They’ve been hanging out in the greenhouse, survived the harder frosts easily but have faltered at lack of water (I’ve ignored them for the last two weeks). All being well they’ll recover but I’ve planted up a new tray just in case. 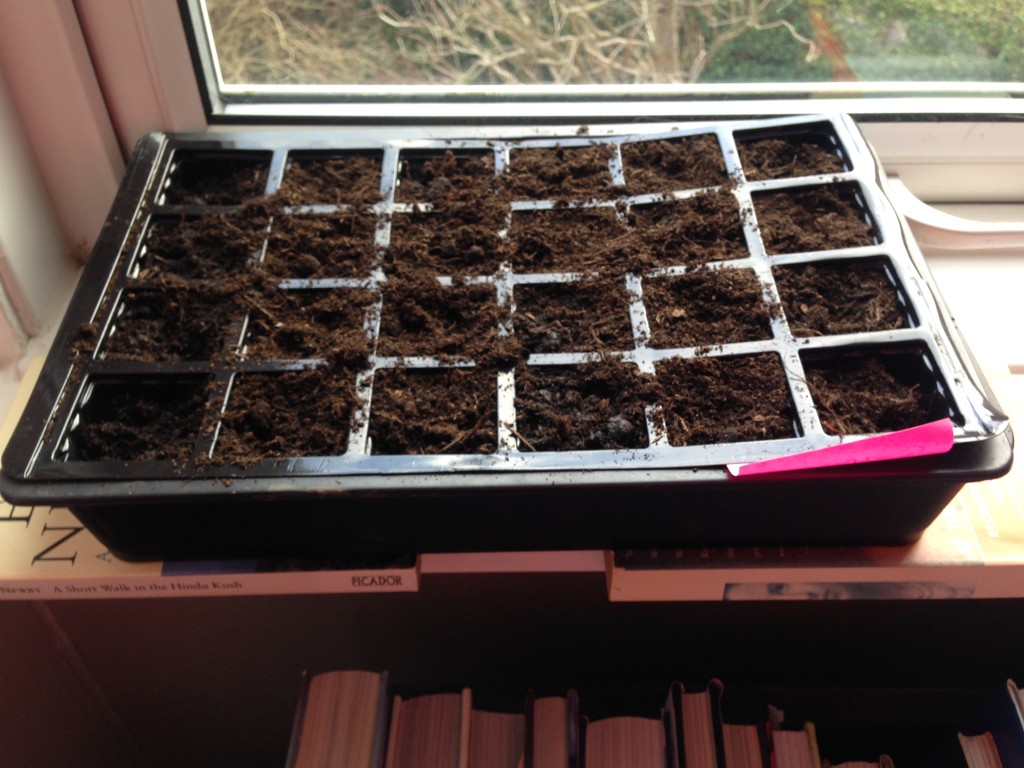 Second sowing of sweet peas take up residence on the windowsill

I’ve also started off my tomatoes, five varieties this year in 36 plugs, though I only have room for 12 plants in the greenhouse. There’s two passata varieties here, plus a red plum cherry, a yellow round and black krim, a huge black traditional type. 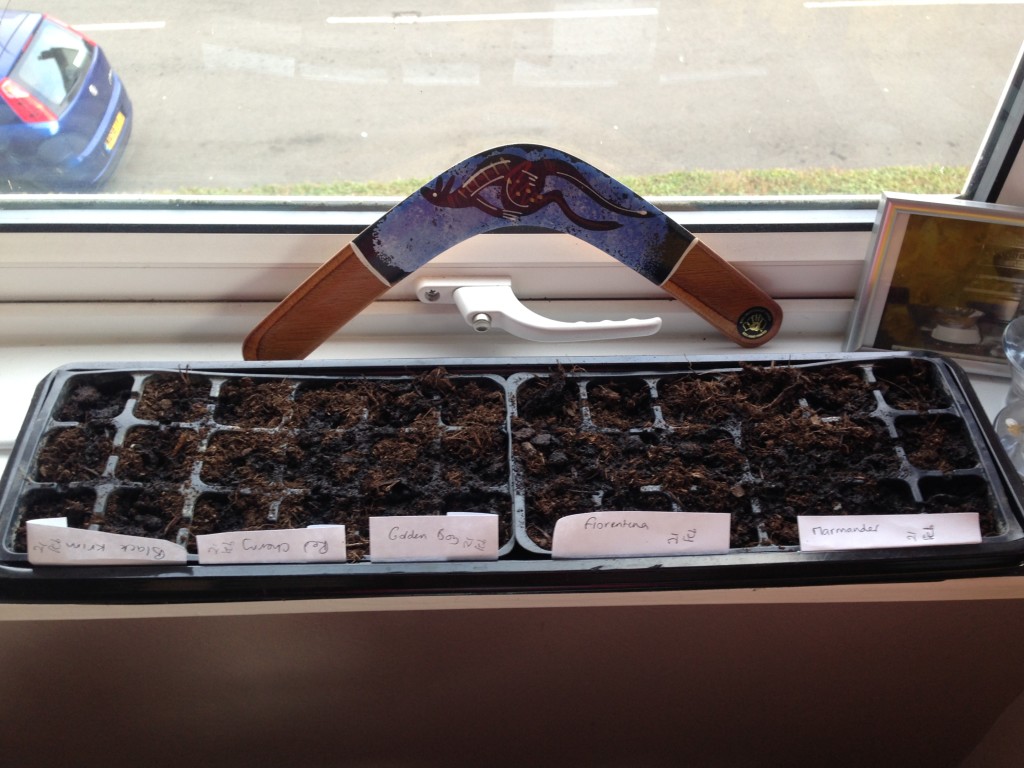 Part of the issue with waiting on this mortgage decision is that I feel in limbo, irrationally unwilling to spend any cash until our future looks more certain. And so whilst I’ve splashed out on seeds, I can’t bring myself to buy new pots and trays and am making do with battered old things that really should be in the recycling. Reuse, repair, recycle: it’s an attitude that suits the allotment. But perhaps I should succumb and at least get some proper labels….not sure that these post-it notes will last the distance. 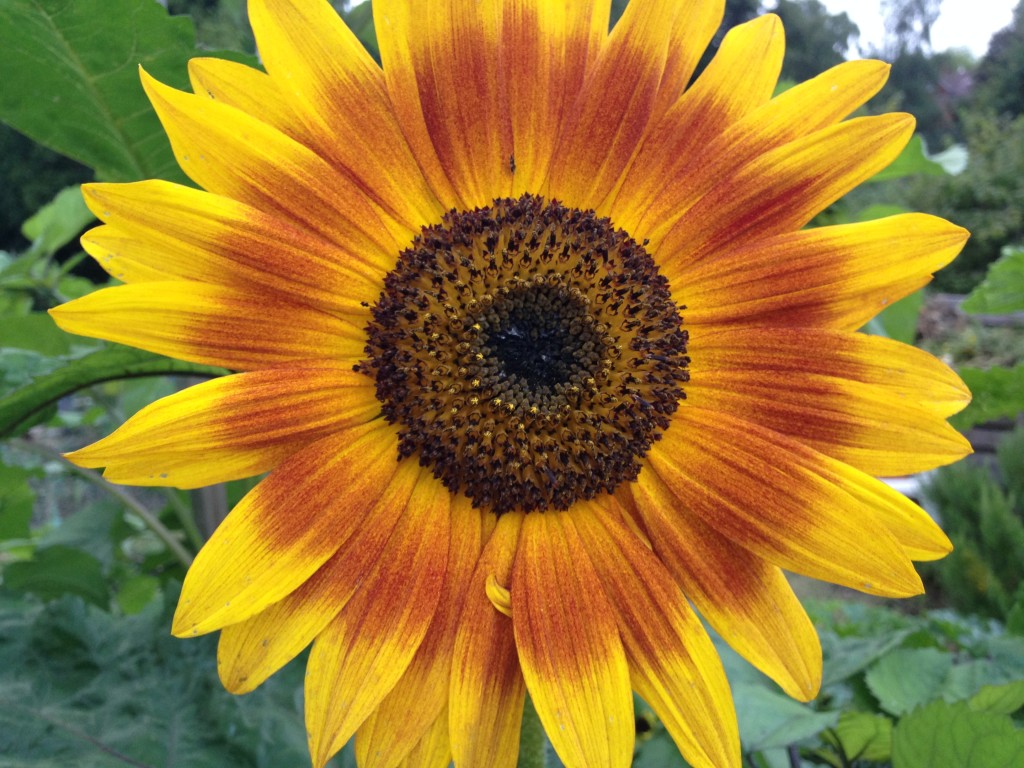 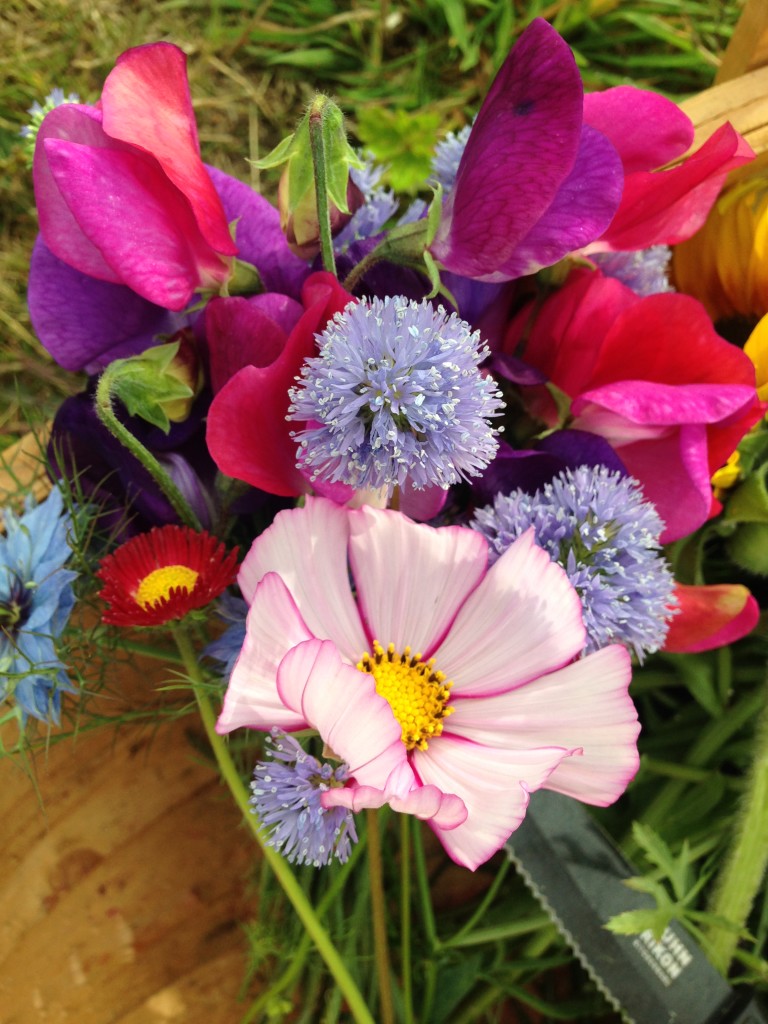 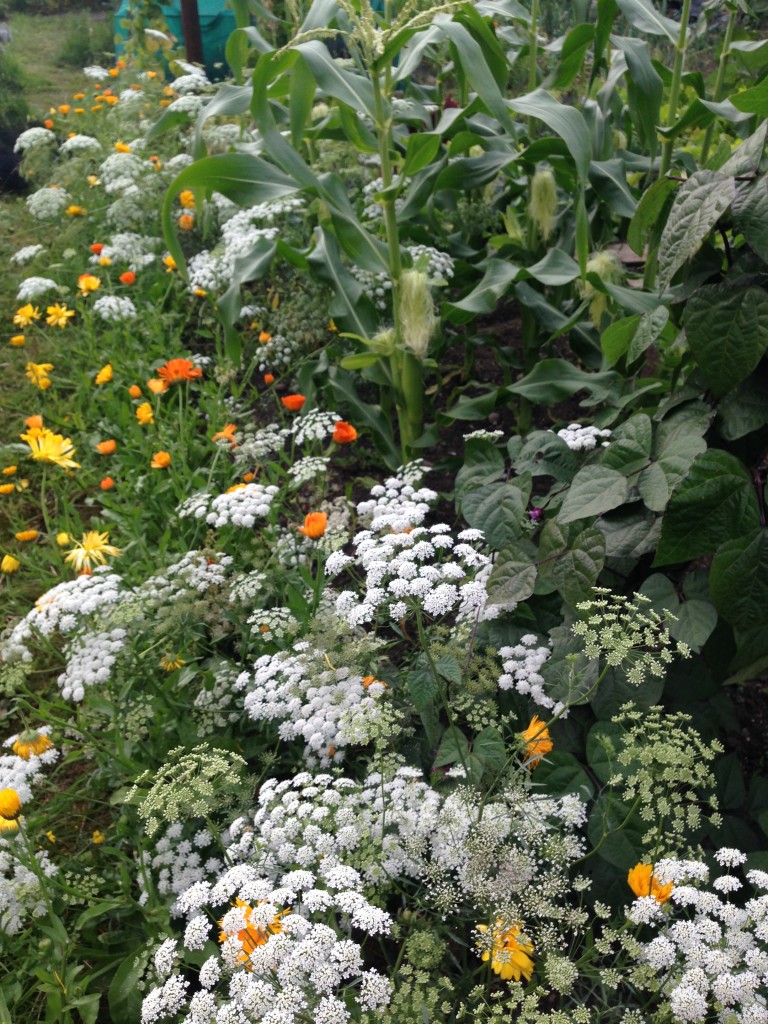 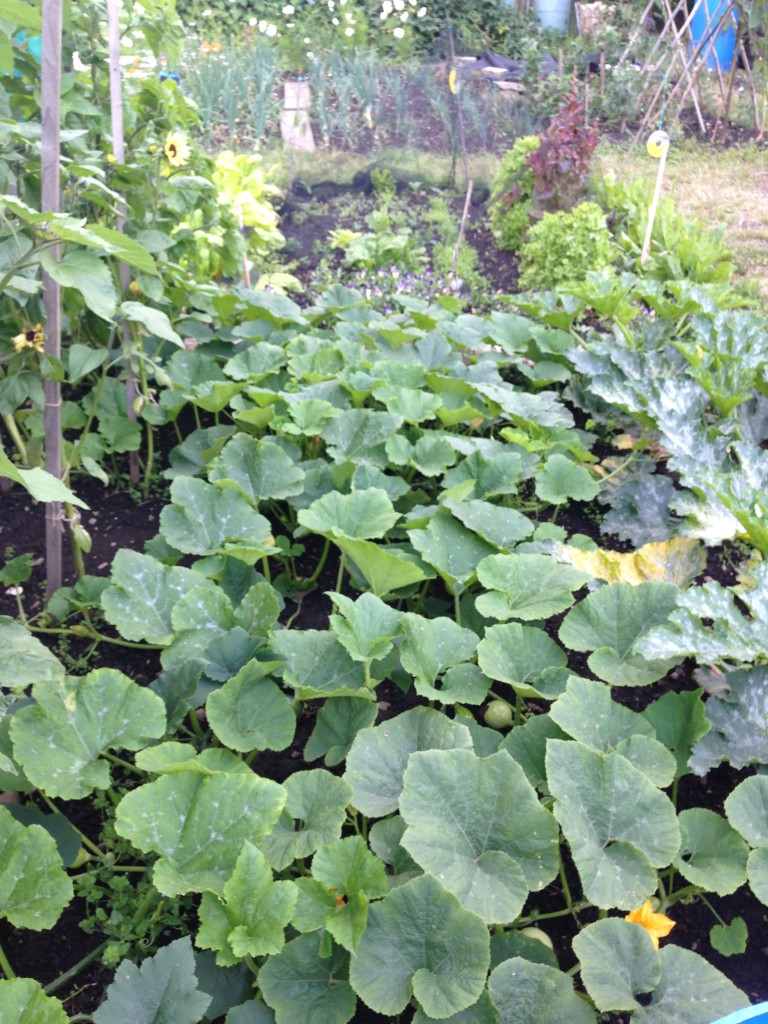 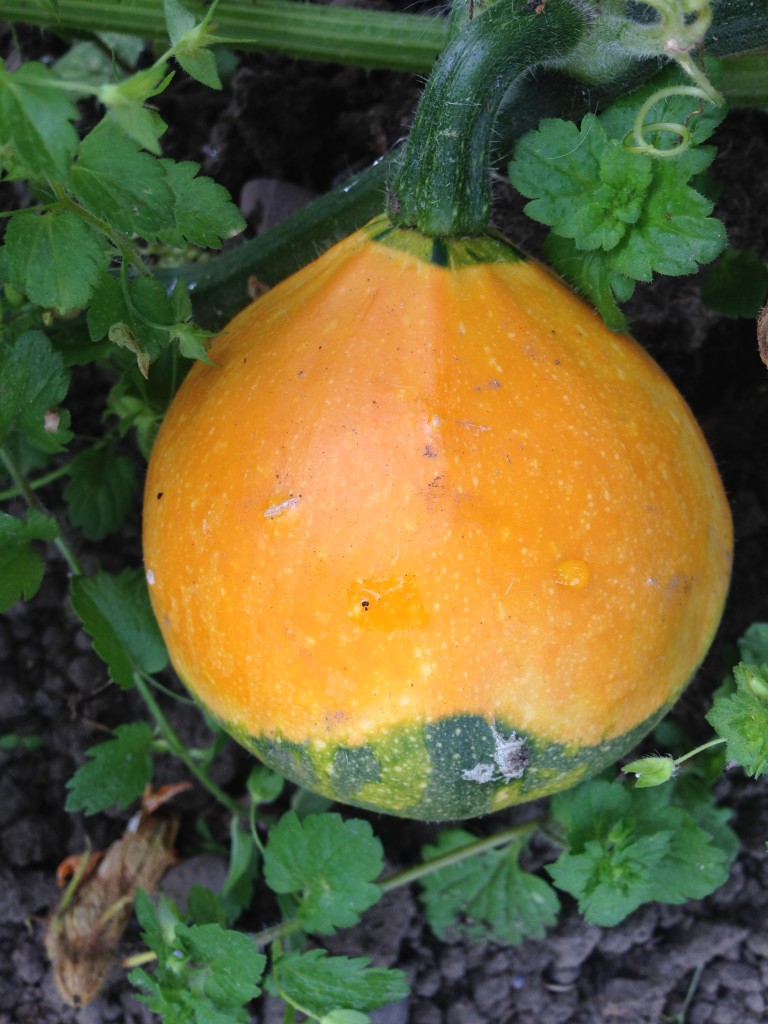 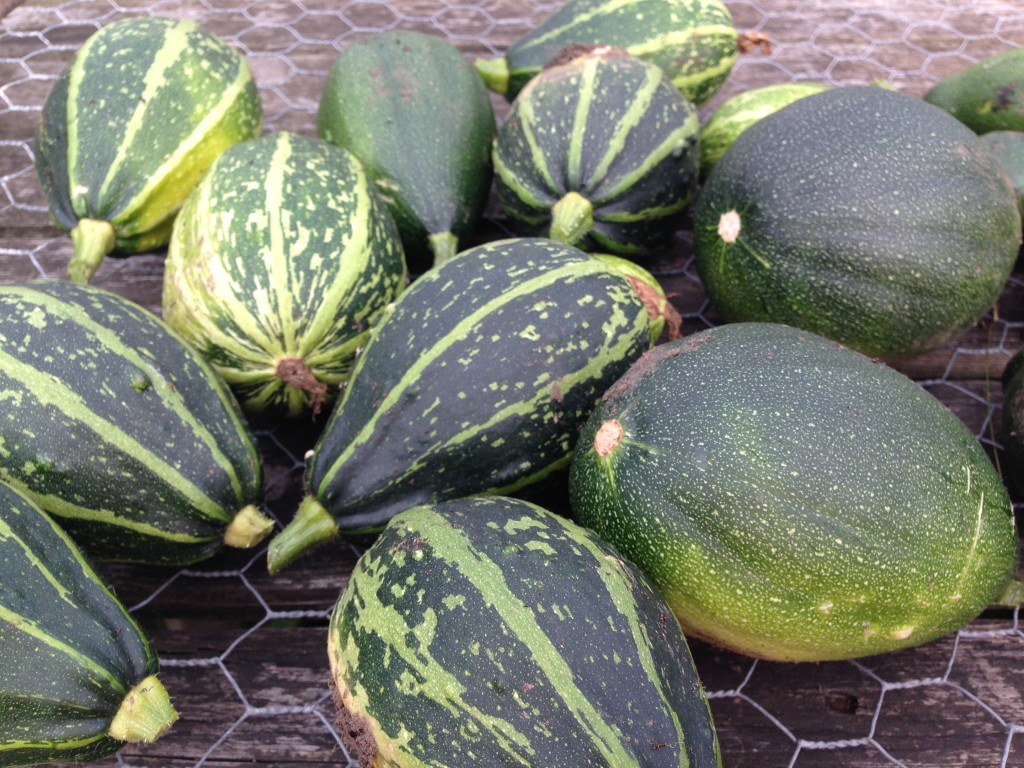 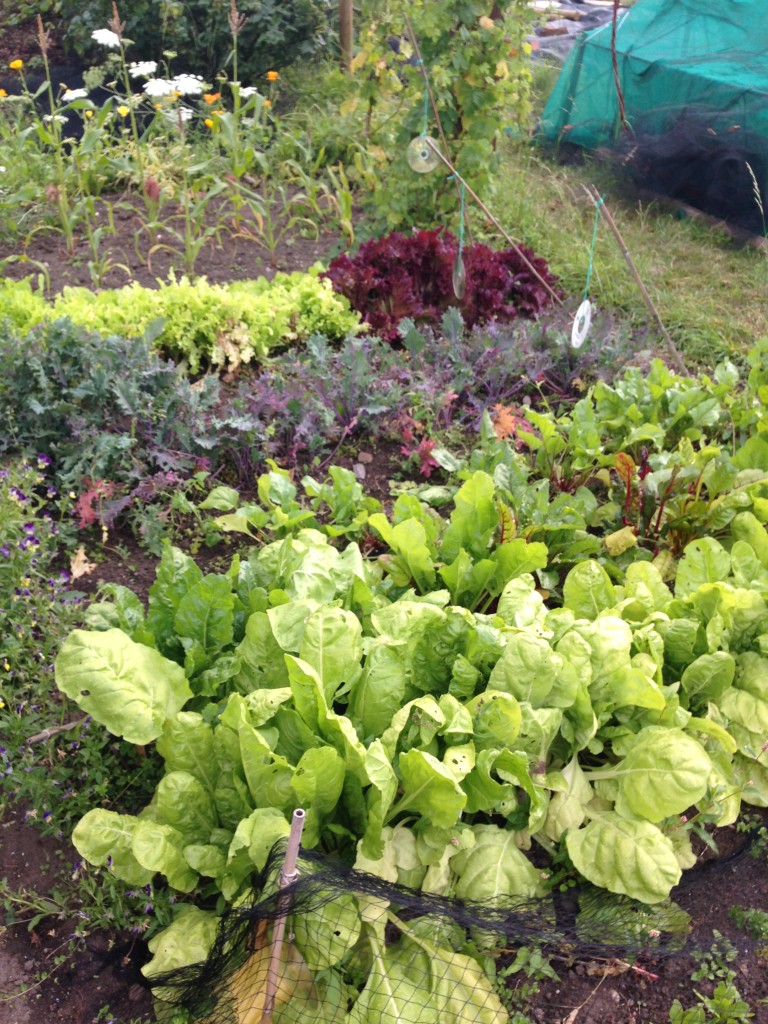 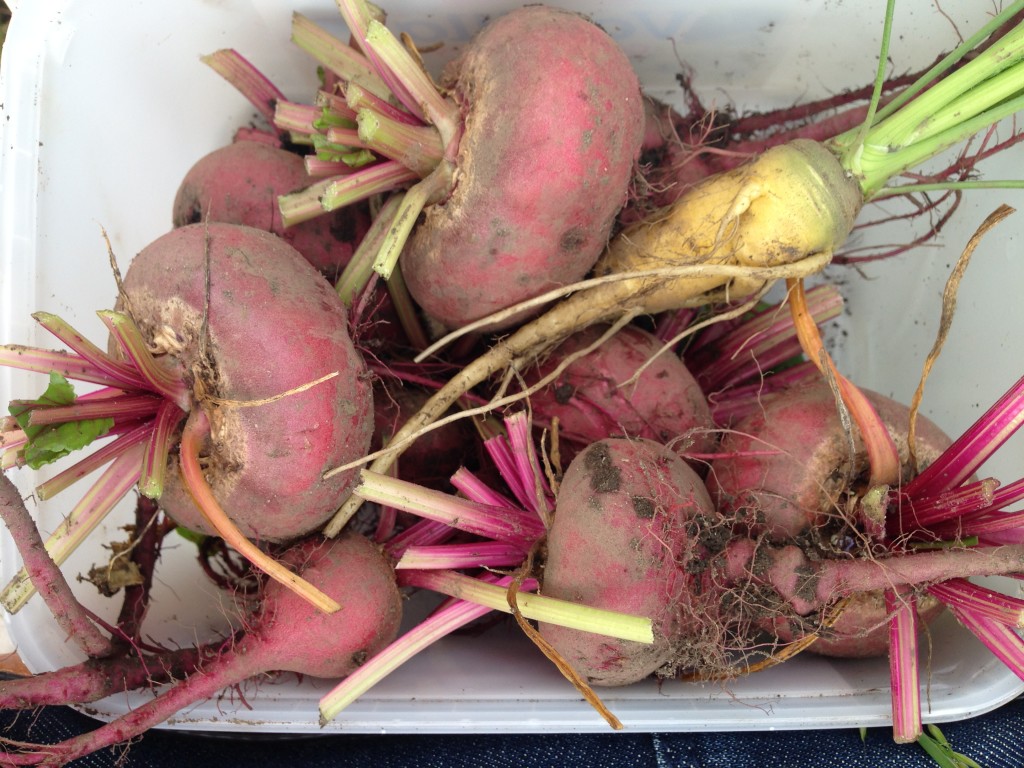 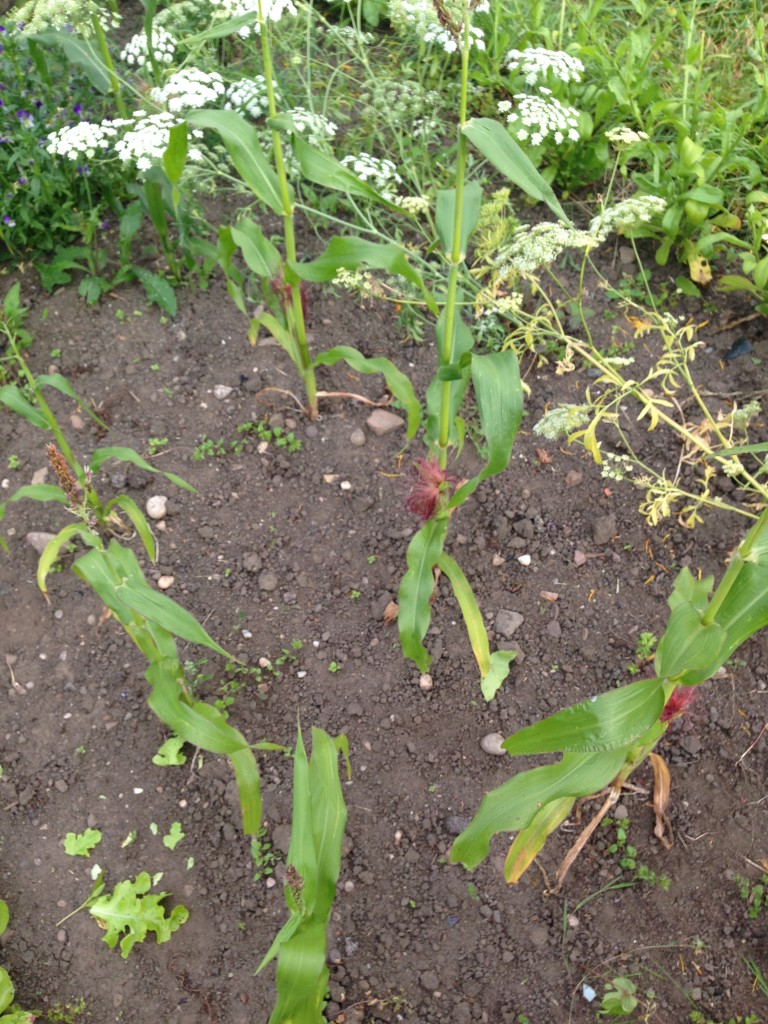 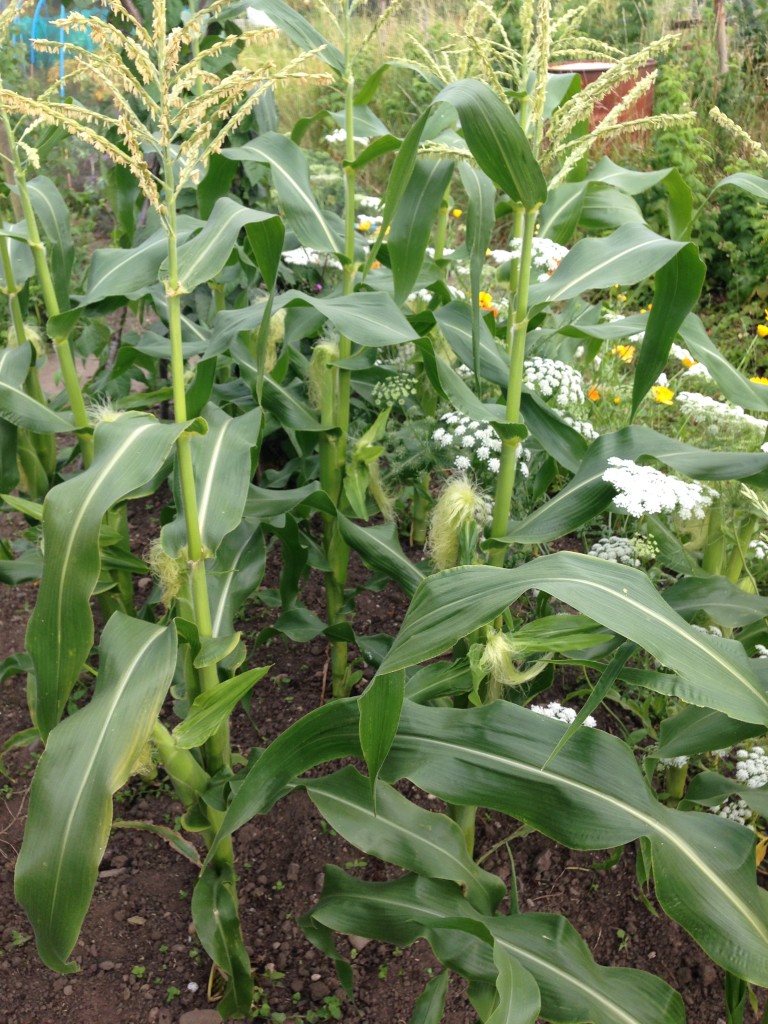 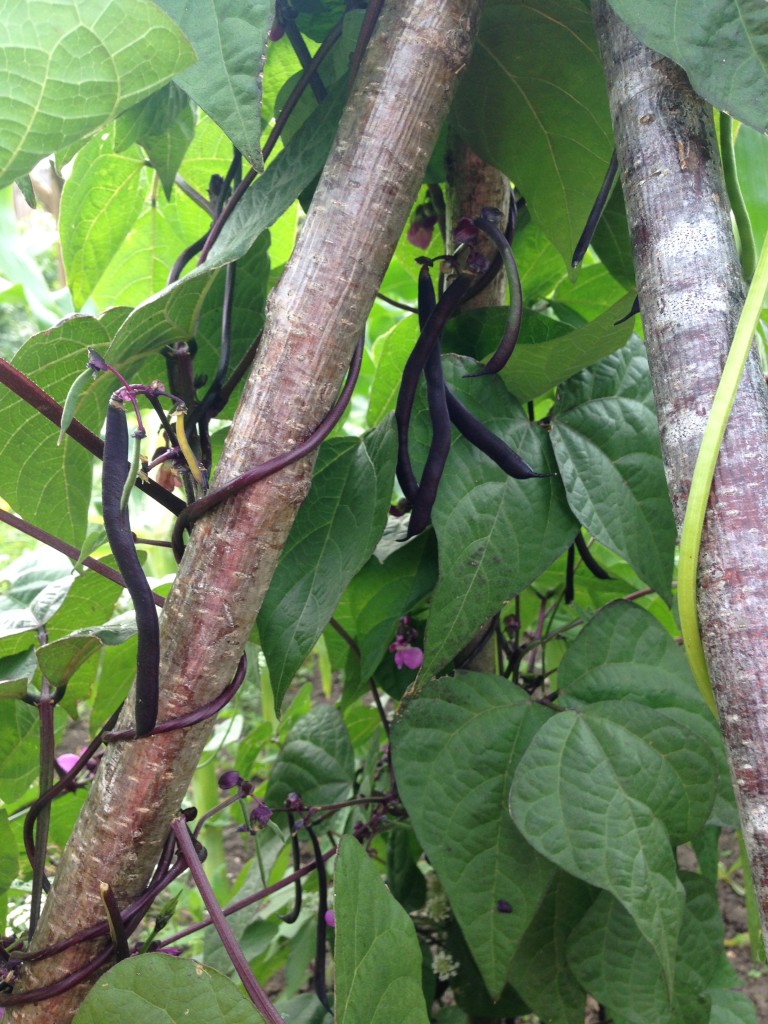 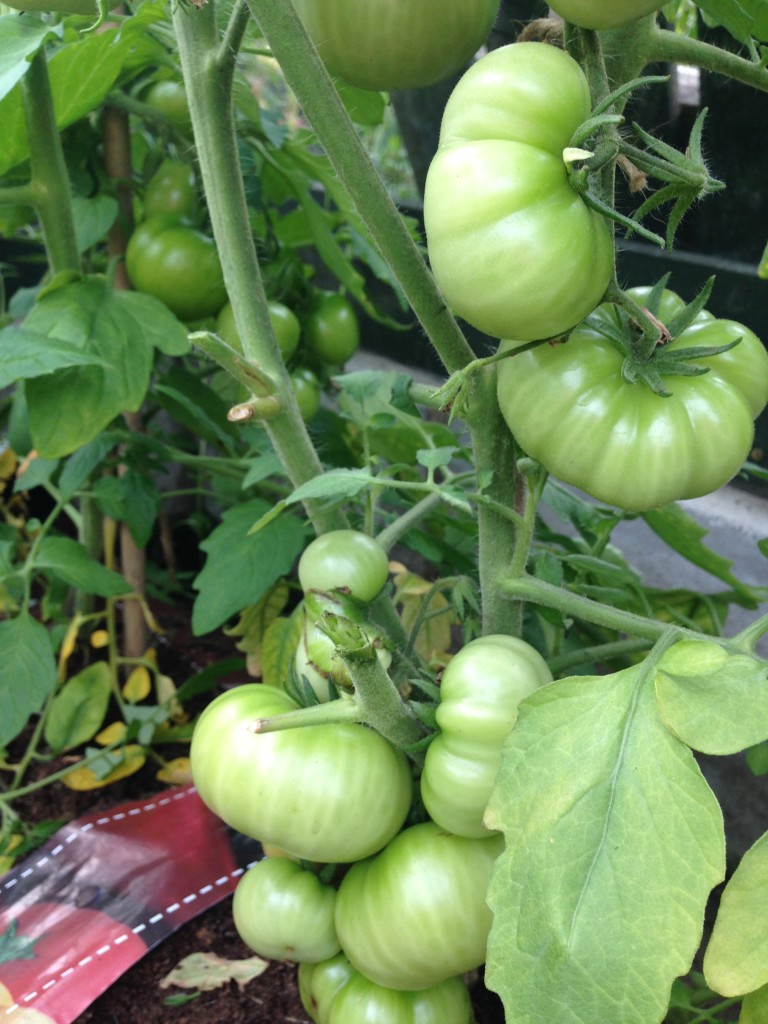 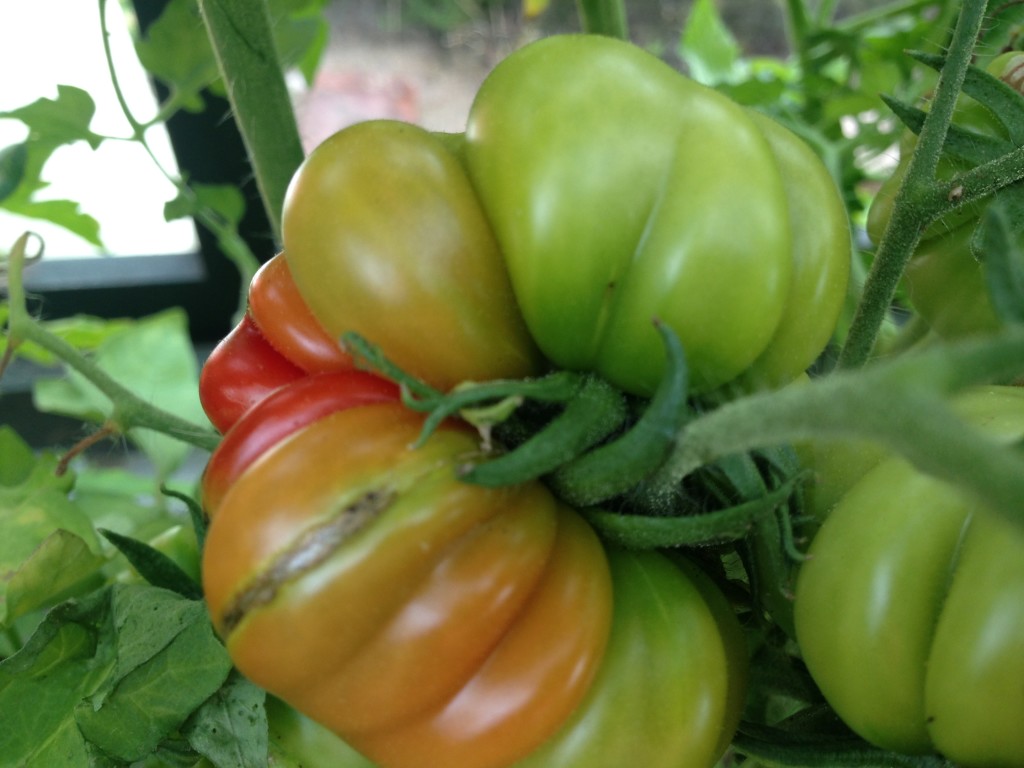 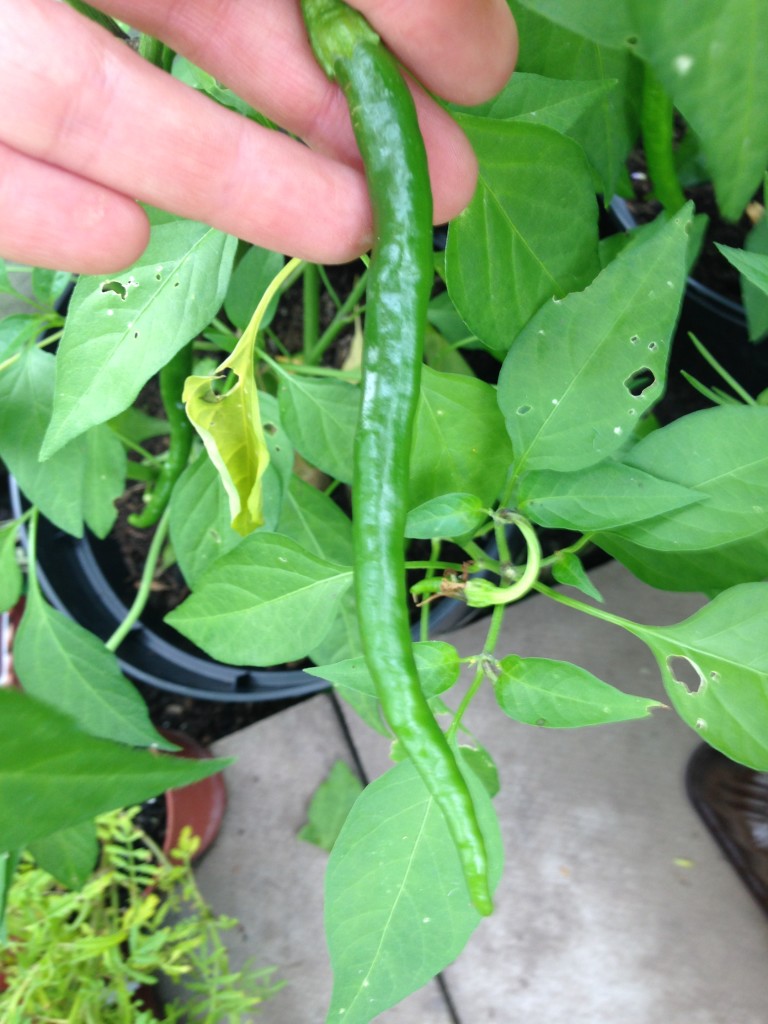 The sweet peas are up. I don’t think the bathroom windowsill is really the best place to keep them (the cat has definitely nibbled at least one of them) but currently it is the only option. 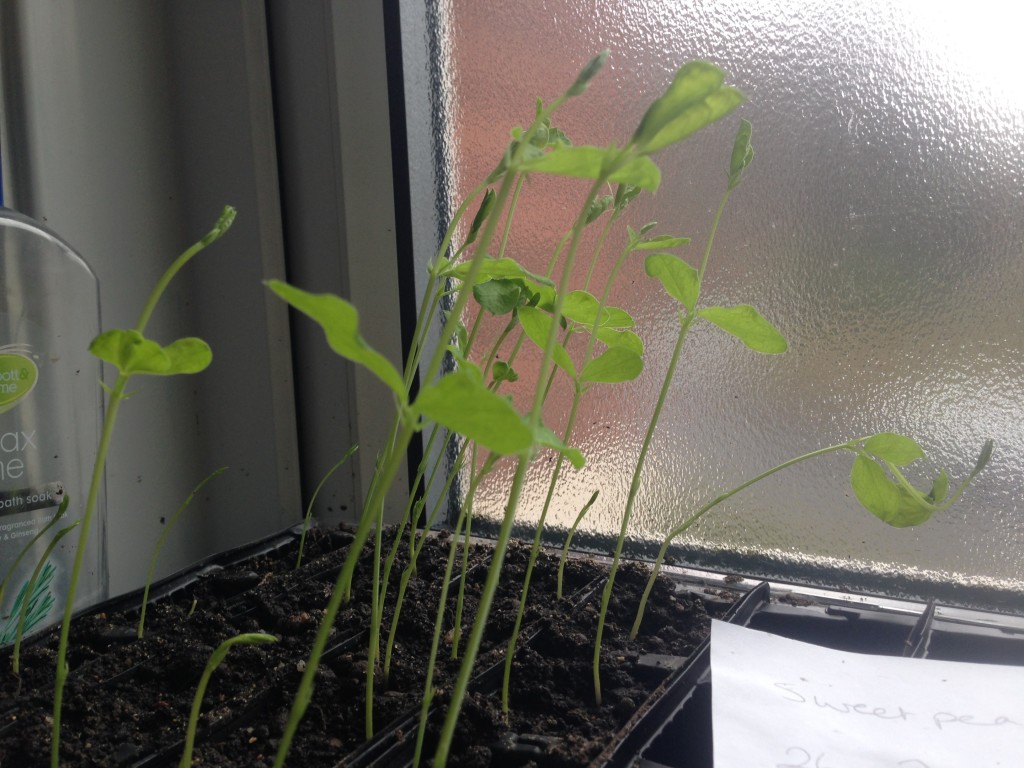 Speaking of the cat…Gertie had the snip last week. She’s now sporting a directional haircut (i.e. a shaved patch) but is otherwise seemingly none the wiser. She still enjoys sitting directly on my head so can’t be that cross with her fate. 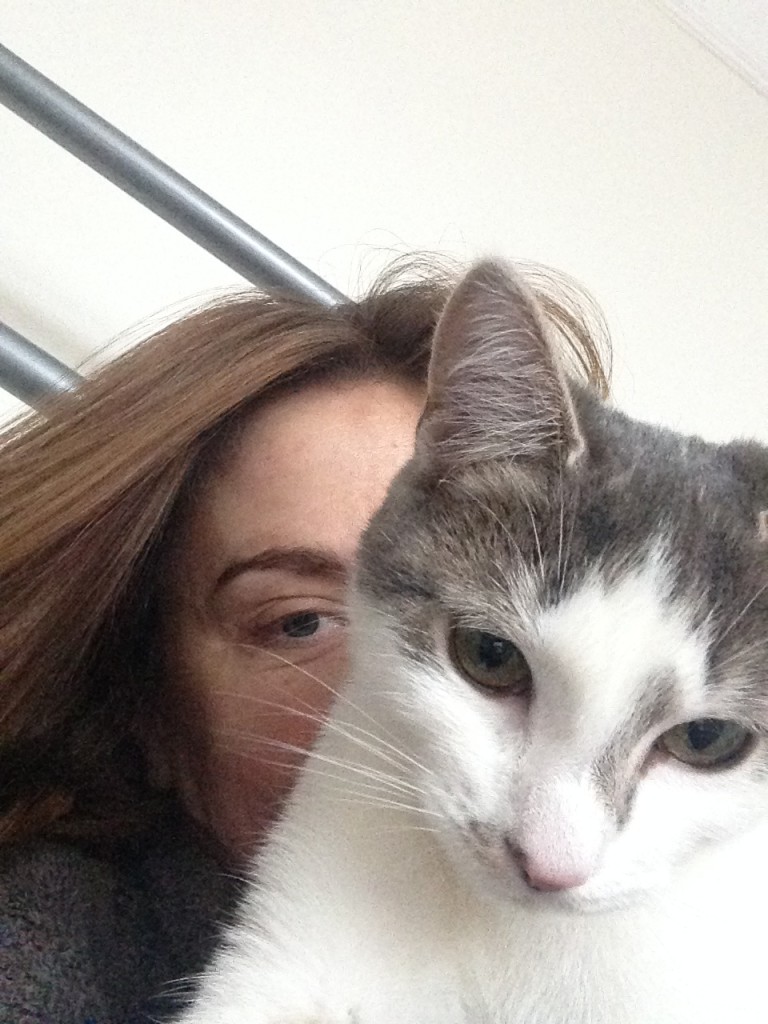 There’s been no allotmenting for the past few weeks, me being a fair-weather gardener. But the seed catalogues are here and I’ve been circling the cima di rapa, tomatoes and cosmos, thinking of the new season. Matt’s plotting ways to achieve straight parsnips (not joking). Underneath the concrete skies of a February city, the abundance of summer is hard to imagine…but the yearning for sunshine is strong. I’ve been gawping at Mediterranean cookbooks, as if it might be possible to absorb the bright light of whitewashed villages by osmosis. It isn’t of course.

There’s been a lot of baking on Notes from the Veg Patch of late: in February, it’s the kind of cooking I need. This black banana cake is one of the best everyday baking recipes, and uses up dead fruit in the process. The blacker and deader the bananas, the better your cake will be. 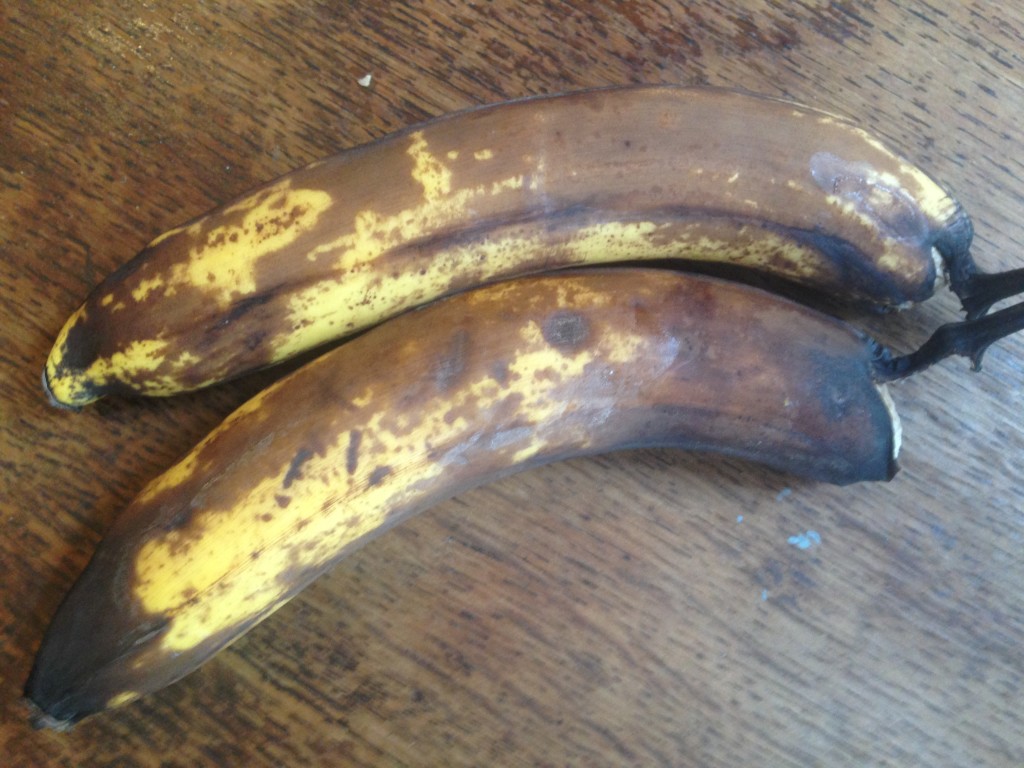